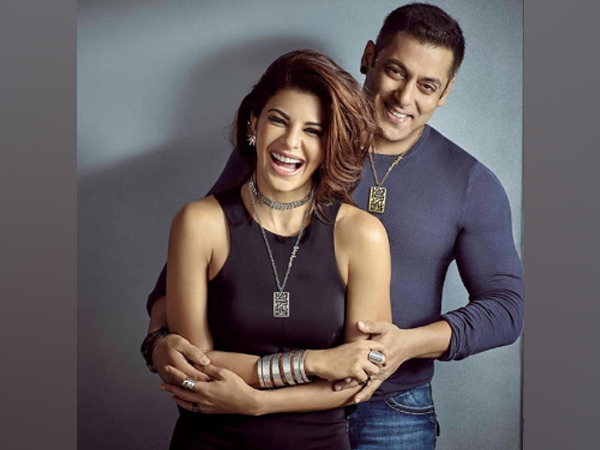 New Delhi [India], Aug 11 (ANI): Megastar Salman Khan on Monday extended birthday greetings to his ‘Kick’ co-star Jacqueline Fernandez as the two are set to collaborate once again for the second installment of the film.
Khan took to Instagram to share a picture of himself with the birthday girl and penned down a short birthday note for her.
“Happy bday Jacky… Wish u all d happiness @jacquelinef143,” Salman caption the post.
The picture features the two smiling as they pose together wearing neck chains having the same lockets.
While Khan’s neck chain was golden, the ‘Judwaa 2’ actor is seen wearing a silver chain.
The two actors are all set to collaborate for the second installment for their 2014 hit film ‘Kick.’
Filmmaker Sajid Nadiadwala earlier in the day announced ‘Kick 2’ as a birthday present to the 35-year-old actor. (ANI)

Stardom not about box office, but about bigger TV show: SRK