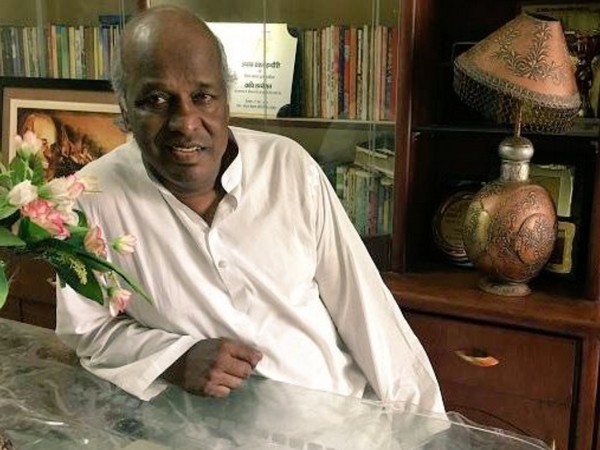 Disappointed that India lost despite Gayle getting out…

Omar Abdullah stopped for 2 hours at US airport