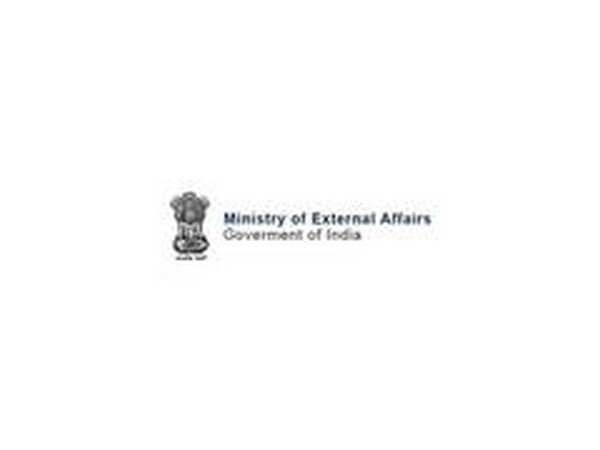 New Delhi [India], Aug 8 (ANI): The Ministry of External Affairs (MEA) has issued four helpline numbers for the families of those who travelled in Air India Express flight number IX-1344 which met with an accident at Kozhikode in Kerala on Friday.
The MEA expressed grief over the tragedy and said that full details of the injured and casualties are awaited.
“We are deeply saddened by the tragedy of Air India Express Flight No IX 1344 at Kozhikode. MEA helplines are open 24×7: 1800 118 797, +91 11 23012113, +91 11 23014104, + 91 11 23017905. Fax: +91 11 23018158,” Anurag Srivastava, official spokesperson of the MEA said in a tweet on Friday.
“Air India Express has also established helpline number in Sharjah at 00971 6 5970303. People can call them as well for updates. Full details of injured and casualties are awaited,” another tweet read.
Meanwhile, Minister of State for External Affairs V Muraleedharan said that Prime Minister Narendra Modi called to inquire about the Khozikode plane crash and sought information on casualties.
“Prime Minister Narendra Modi ji called to inquire about the Khozikode Air Crash. Expressed his deepest condolences on the loss of lives. He inquired about the details of the incident and sought information on casualties. Planning to visit Kozhikode tomorrow to be with the aggrieved,” Muraleedharan tweeted.
At least 16 people have died when a plane with 190 people on board coming from Dubai met with an accident at Karipur airport in Kozhikode on Friday evening, as per the Directorate General of Civil Aviation (DGCA).
“Death toll in the Air India Express flight crash landing incident at Kozhikode rises to 16,” the DGCA said in a statement.
Air India Express Dubai- Kozhikode IX-1344 flight, carrying 190 people on board from Dubai under the Vande Bharat Mission, skidded off the runway at Karipur Airport in Kozhikode at 7:41 pm on Friday. (ANI)