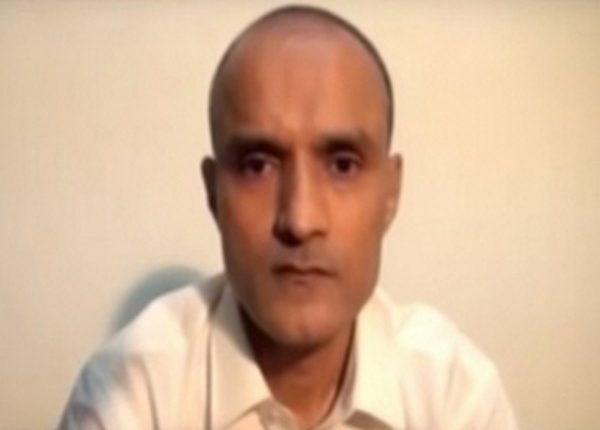 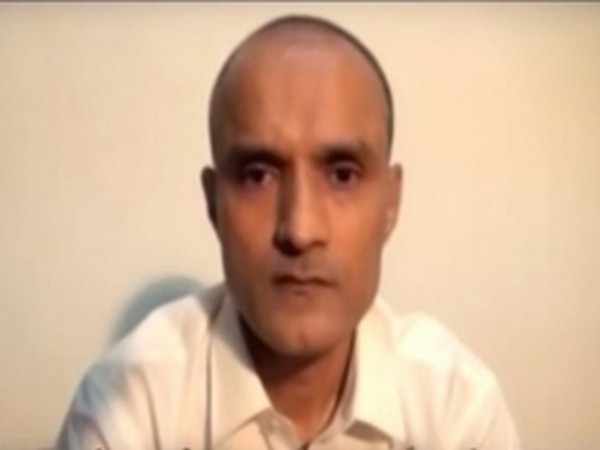 Indian astronomers discover ‘one of the…