3 children trapped inside car suffocate to death in Andhra 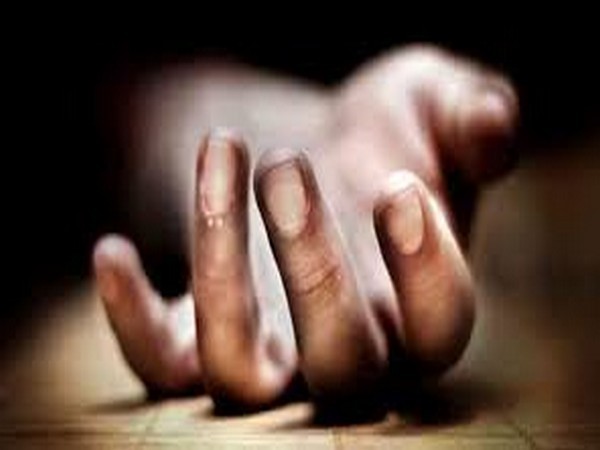 CBI should probe conduct of AIIMS team which examined actor…