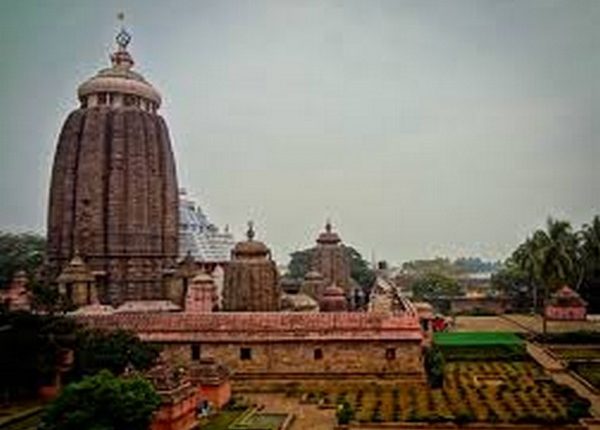 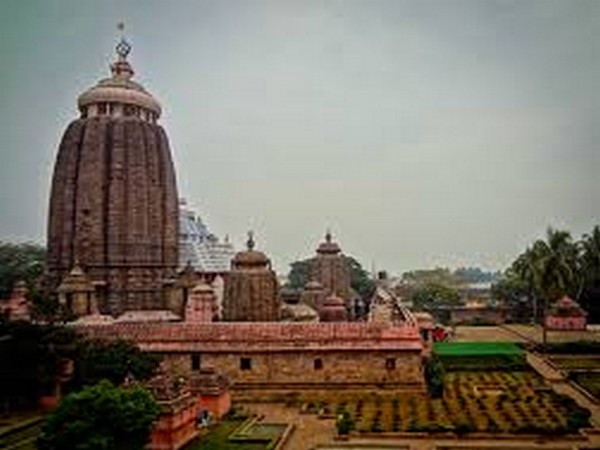 Puri (Odisha) [India], August 4 (ANI): A special puja was conducted at the Puri Jagannath Temple in Odisha on Wednesday for the successful completion of Ram Temple in Ayodhya.
A letter written by Chief Priest Janardan Pattojoshi Mohapatra said, “The prayers and ‘tapasya’ of innumerable devotees since hundreds of years in starting to be fulfilled with the bhumi puja for the Ram temple in Ayodhya on this auspicious day.”
“A special puja has been conducted in Puri Jagannath Temple today to pray for successful Completion of Ram Temple in Ayodhya and welfare of the millions of devotees whose devotion has made Ram Mandir construction possible,” Chief Priest Mohapatra added.
The PM arrived in Ayodhya earlier today partaking in the ‘bhoomi pujan’ ceremony, making him the first-ever Prime Minister to visit Ram Janmabhoomi site.
The Prime Minister was received by Uttar Pradesh Chief Minister Yogi Adityanath up on his arrival in Ayodhya. (ANI)

Rohit Rajput – A bodybuilder with the best genetics in the country