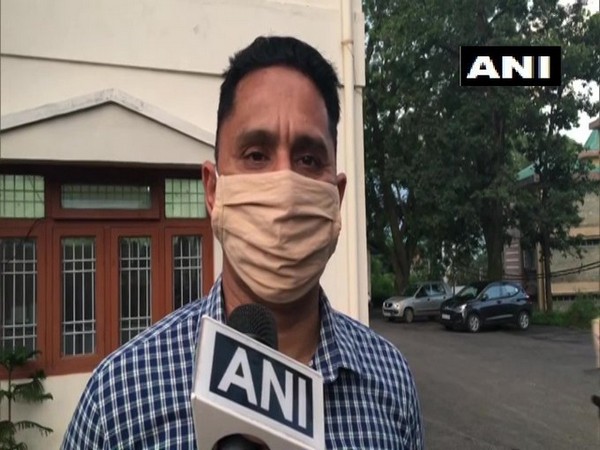 Kangra (Himachal Pradesh) [India], Aug 5 (ANI): Six persons have been arrested for allegedly gang-raping a minor girl in Kangra, police said.
Speaking to ANI, Superintendent of Police (SP) Kangra, Vimukt Ranjan said, “The incident took place a few days ago. She reported it yesterday. The girl was out with her friend and on their way some people surrounded her and some of them molested and raped her. They also made a video of the crime incident. All 6 accused have been arrested. Further investigation underway.”
“The accused also threatened her and one of the accused sent her the video after which she told her parents about the crime committed against her,” Ranjan said.
The SP said: “Police registered a case against all of the six persons involved in this crime under sections 376 (d) gang rape, 354 molestation, 34 IPC and section 6 POCSO as the girl is minor. They were produced before the court on Tuesday and they are under police remand now.” (ANI)

Anurag Kashyap to give master class on censorship in…