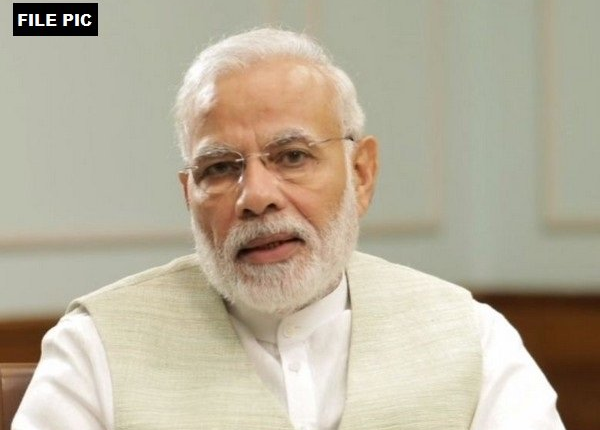 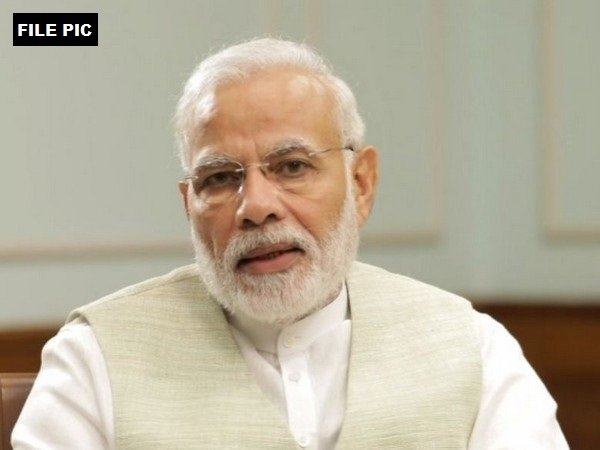 New Delhi [India], Aug 5 (ANI): Prime Minister Narendra Modi on Wednesday expressed condolences to the families of people who lost their lives in a powerful explosion in Beirut.
“Shocked and saddened by the large explosion in Beirut city leading to loss of life and property. Our thoughts and prayers are with the bereaved families and the injured,” PMO India tweeted.
The death toll from a powerful explosion in the port of Beirut has increased to 78 people, more than 4,000 people were injured, the Al Jazeera television channel reported citing the Lebanese Health Ministry.
A powerful explosion occurred in the port area of Beirut on Tuesday evening. The city governor said half of the city’s buildings were damaged, and hospitals were overcrowded due to a large number of those injured. The head of the country’s general security service, Gen. Abbas Ibrahim, said that in line with preliminary data, explosives that had been stored in the port for a long time detonated. (ANI)

PM Modi to be gifted headgear, silver crown at Hanumangarhi temple in Ayodhya

No need to panic about chemicals in bread: AIIMS director

Taliban stop planes of evacuees from leaving but unclear why