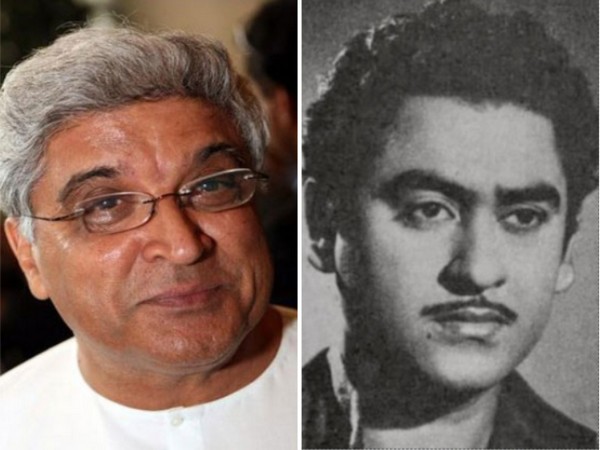 New Delhi [India], Aug 4 (ANI): Renowned poet Javed Akhtar on Tuesday paid tribute to late iconic singer Kishore Kumar on his 91st birth anniversary.
Akhtar took to his Twitter handle and noted there will not be any other Kishore Da. The senior lyricist also counted him as one among the millions of people who miss the singing icon every day.
“Today is Kishore Da’s birth anniversary Jin ke jaisa na koi tha na hai na hoga .Kishore da millions and millions miss you almost every day and I am one of them ,” his tweet read.

While actor Randeep Hooda also was seen enjoying the Mumbai monsoon while listening to the songs of Kishore Kumar.
The ‘Highway’ actor on Twitter shared a clip signifying monsoon, while one of Kumar’s famous song ‘Rimjhim Gire Sawan’ plays in the background.
Alongside the video, the actor tweeted: “Remembering Kishore Da on his birthday in #MumbaiRains 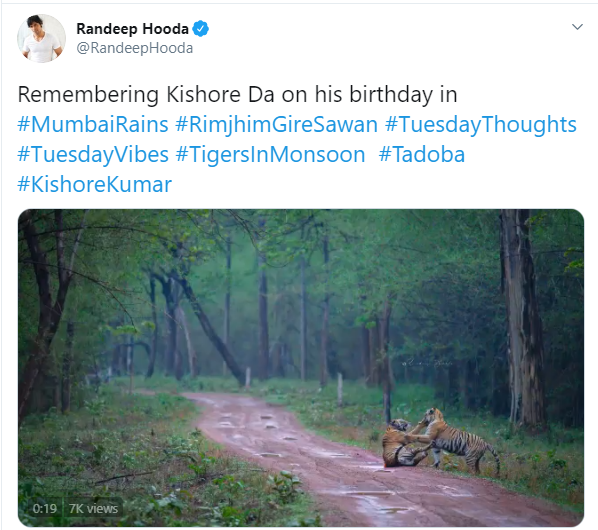 Earlier the day, Ayushmann Khurrana and veteran actor Anupam Kher also paid their tribute to the legendary singer on his 91st birth anniversary.
The ‘Ek Ladki Bhigi Bhagi Si’ crooner, who was born on August 4, 1929, was a man with multiple talents.
Other than being the most accomplished singer of his time, he was also a screenwriter, actor, composer, director, and producer.
Kumar died at the age of 58, but his memories are still etched in people’s minds.
The singer’s fans are not only in India but across the world.
Last year, William Sami Etienne Grigahcine aka DJ Snake had shared a post featuring a clip from Kishore Kumar’s classic song ‘Babu Samjho Ishare.’
Songs like ‘Jhoome Re Jhoome,’ ‘Koi Humdum Na Raha,’ ‘Khene Ki Nahin Baat,’ ‘Matwale Hum Matwale Suhani’, to mention a few, are some of his widely-loved songs, even today. (ANI)

Not sure if 39 missing Indians in Mosul are alive: Iraq