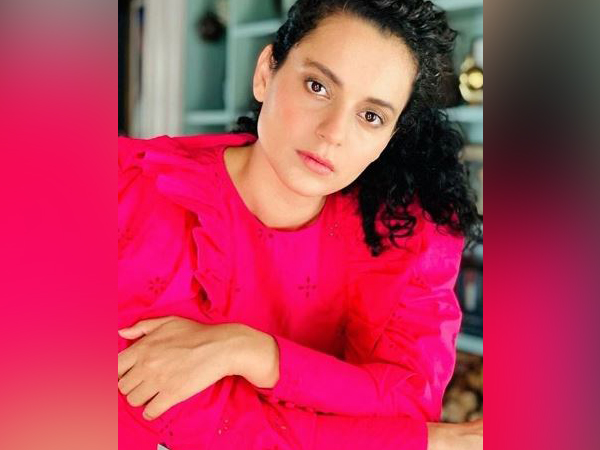 Mumbai (Maharashtra) [India], Aug 4 (ANI): After Maharashtra Tourism and Environment Minister Aaditya Thackeray broke his silence on his involvement in the Sushant Singh Rajput’s death case, by calling it dirty politics, actor Kangana Ranaut slammed the youth politician in a series of tweets.
The ‘Queen’ actor who has been on the forefront in the entire battle of nepotism ever since Sushant’s death, slammed Aditya Thackeray in a series of tweets, which came from her team’s twitter handle Team Kangana Ranaut.
Kangana took a dig at Aaditya, saying “everyone knows how his father (Uddhav Thackeray) became the CM. The ‘Panga’ actor has also raised a few questions for Uddhav Thackeray to answer related to Sushant Singh Rajput’s death.
“Ha ha look who is talking about dirty politics. How your father got CM seat is a case study of dirty politics, sir… Forget all that, ask your father to answer a few questions related to SSR death:
1) Where is Rhea?
2) Why Mumbai Police didn’t take FIR on SSR’s unnatural death?
3) When a complaint was made about SSR’s life being in danger in the month of February, why Mumbai Police called it a suicide on day one?
4) Why don’t we have forensic experts or SSR phone data who all called and spoke to him during the week of his murder?
5) Why IPS Vinay Tiwari is locked up in the name of quarantine?
6) Why being fearful of CBI?
7) Why Rhea and her family looted Sushant money? (ANI)