Disney’s ‘Mulan’ to skip theatrical release, to premiere on Disney Plus 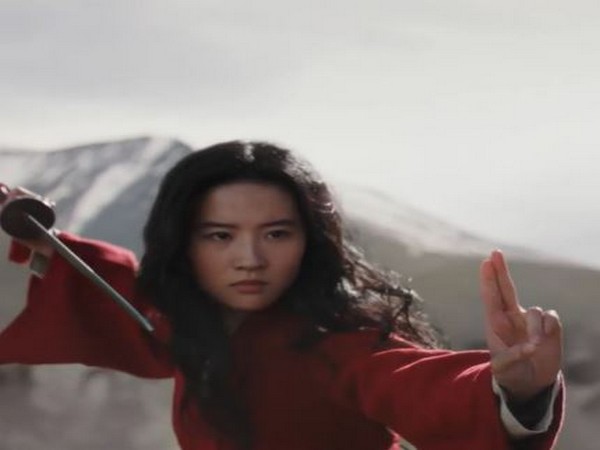 Washington D.C. [USA], August 5 (ANI): Disney on Tuesday (local time) announced that it will forgo the theatrical release of its big-budget film ‘Mulan’ to premiere on online streaming platform Disney Plus on September 4.
According to Variety, ‘Mulan’ will be available for a premium rental price on the platform.
Disney believes that the OTT release of the action film will serve as a test to determine the response of viewers to the availability of the films on video-on-demand service, intended for exclusive theatre debut.
Unlike other exclusive entertainment content, ‘Mulan’ will not be readily available to the customers but will come at a rental price of USD 29.99 in addition to the monthly subscription plan.
According to Variety, in markets where Disney Plus isn’t available, “Mulan” will play in cinemas.
“We’re looking at ‘Mulan’ as a one-off as opposed to saying there’s some new business windowing model that we’re looking at,” said Disney’s CEO Bob Chapek.
Disney’s decision to skip the theatrical release of ‘Mulan’ comes almost a week after the company delayed its release due to skyrocketing coronavirus cases in America.
The forthcoming action-drama film, directed by Niki Caro, was earlier set to hit the big screens on August 21. The USD 200 million worth film ‘Mulan’ revolves around the story of a Chinese protagonist portrayed by Liu Yifei, who disguises herself as a male soldier in the imperial army. (ANI)