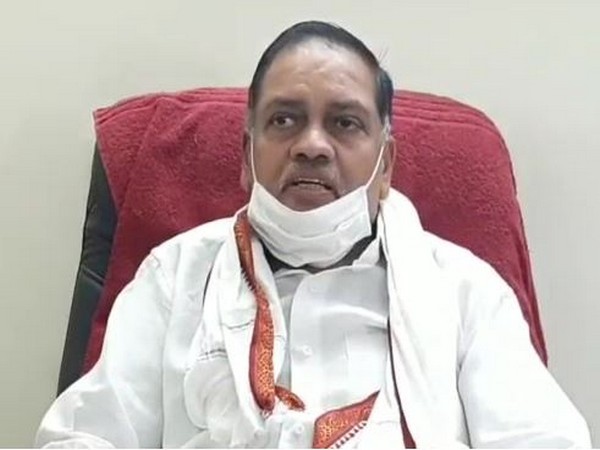 Krishna (Andhra Pradesh) [India], August 3 (ANI): Slamming the Andhra Pradesh government for clearing the three capitals bill, Mandali Buddha Prasad, former state deputy speaker and TDP leader on Monday said that the bill is contrary to the “spirit of the constitution”.
“It is unfortunate that the governor gave his assent to that bill. It is contrary to the spirit of the constitution. The capital should be continued in Amaravati only, where 80 per cent of construction works are complete,” he said.
TDP leader further alleged that the Andhra Pradesh government is acting as if it has no respect for the systems.
“It is acting shamelessly despite recent comments by the judiciary. The government is acting adamantly, taking decisions in haste and causing loss to the exchequer. The three capitals’ decision will not stand the test of judicial review. YSRCP government has not done any development activities, instead of looting the sand and soil,” he said.
Earlier, Governor Biswa Bhusan Harichandan had given his assent to the Decentralisation and Inclusive Development of all Regions Bill and CRDA Repeal Bill.
Andhra Pradesh government had on July 18 sent the Decentralisation of Capital bill and the Capital Region Development Authority (CRDA) repeal bill for the assent of the governor. (ANI)