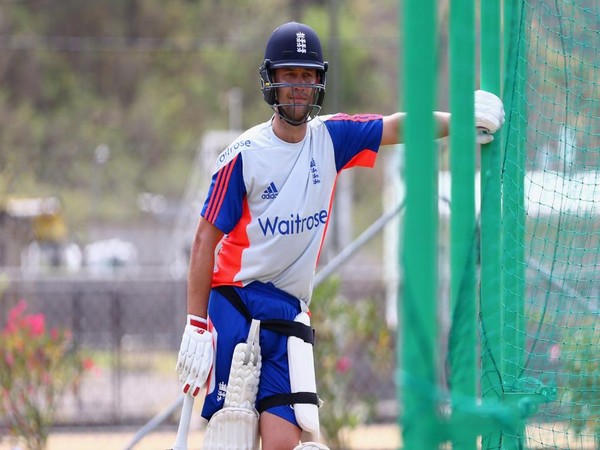 New Delhi [India], Aug 3 (ANI): Former England cricketer Jonathan Trott has been appointed as the team’s batting coach for the upcoming three-match Test series against Pakistan.
Trott played 52 Tests and 68 ODIs for England before retiring in 2018.
“Jonathan Trott, who represented England in 127 international matches and scored 6792 runs, has been appointed the team’s batting coach for the three-Test series against Pakistan,” International Cricket Council (ICC) tweeted.
England are high on confidence as they defeated West Indies in the three-match Test series by 2-1. The team has also sealed the three-match ODI series against Ireland.
England have gained a 2-0 lead in the series over Ireland with the final ODI set to be played on Tuesday.
The hosts, England, will then take on Pakistan for the Test series, beginning August 5. Both England and Pakistan will be looking to grab the key World Test Championship (WTC) points which will help move them up on the points table.
England and Pakistan currently hold the third and fifth spot on the WTC points table with 226 and 140 points respectively.
England moved up to the third position after the series against the West Indies and could potentially leapfrog Australia to second place if they managed to overpower Pakistan.
Whereas, Pakistan have a chance of overtaking New Zealand to claim the fourth position on the table.
Each series of the WTC is worth 120 points, distributed evenly over the number of matches in a series. The points range from 60 for each match of a two-Test series to 24 for each match of a five-Test series. (ANI)