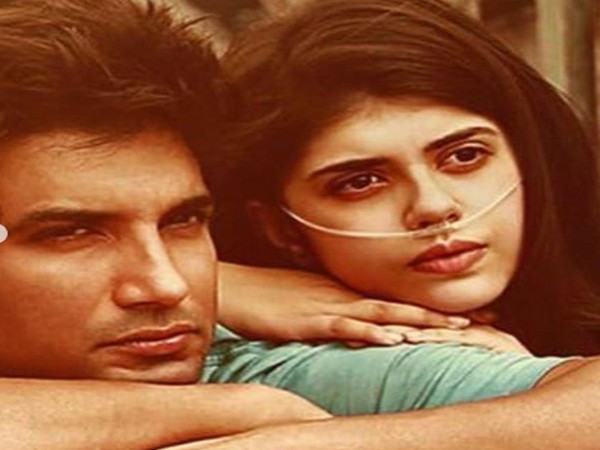 New Delhi [India], Aug 4 (ANI): Almost two months after the demise of late Bollywood actor Sushant Singh Rajput, actor Preity Zinta on Tuesday watched his last film ‘Dil Bechara’ for the second time and said it was an ’emotional roller coaster’.
The ‘Kal Ho Na Ho’ actor shared a picture of one of the scenes from the film on Instagram and thanked film director Mukesh Chhabra for doing justice to the ‘Kai Po Che!’ actor’s last film.
“Saw #Dilbechara again Thank you @castingchhabra for doing full justice to Sushant’s last movie,” she wrote in the caption.
“It was surreal, a tearjerker and an emotional roller coaster all the way,” she added.
She also praised Sushant’s co-actor Sanjana Sanghi for doing a “fab job” in the film which happens to be her debut flick.
“@sanjanasanghi96 U and the rest of the cast did a fab job. Congratulations to all of you. #Bittersweet #MissU,” the 45-year-old actor further wrote.
Produced by Fox Star Studios, ‘Dil Bechara’ has been adapted from the famous John Green novel ‘The Fault In Our Stars.’
Rajput was found dead at his Mumbai’s Bandra residence on June 14. (ANI)

US imposes new sanctions on Iran