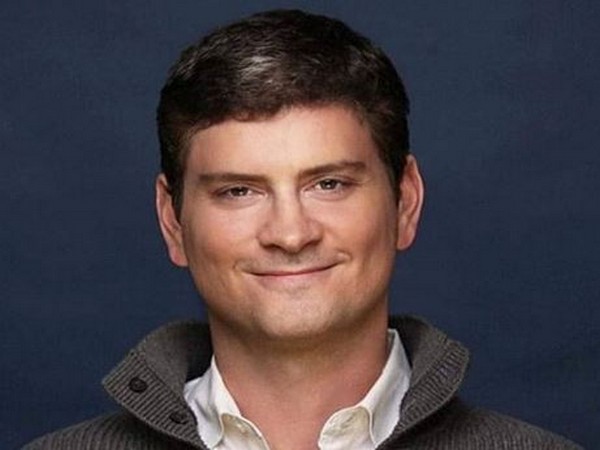 Washington D.C. [USA], Aug 2 (ANI): Nearly a week after legendary TV show host Regis Philbin’s death, son-in-law and ‘The Good Place’ Creator Mike Schur memorialised the long-time TV show host in an emotional Twitter thread.
According to Deadline, Schur who is married to Philbin’s daughter writer-producer J.J. Philbin shared that he has had difficulty expressing the impact the beloved ‘Who Wants to Be a Millionaire’ host’s career has had on the entertainment world.
The Emmy-winning TV producer and writer tweeted, “It’s too huge. You can’t wrap your arms around it. He literally holds the Guinness Book Record for most hours on TV.”
“For decades, Regis was always there, on TV, chatting and complaining and making people laugh. He needed no explanation,” Schur continued.
He said that articulating the span and significance of Philbin’s career has been tough. But Memorabilia and old documents found in the late Hollywood star’s office do just the job, the producer said.
The ‘Parks and Recreation’ co-creator tweeted photos of four typewriter-written documents, relics from Philbin’s first time covering sports for TV in 1956.
The yellowed papers recalled an NFL game where the Cleveland Brown’s beat out the College All-Stars 26-0. The decades-old documents also included the late host’s commentary and observations.
Schur said of Philbin’s memorabilia, “You want to see a career no one will ever duplicate? Here it is. A guy who was on TV when Harvey Haddix struck out Duke Snider, and also handed million-dollar checks on a futuristic game show set.A guy who reported on both Lou Groza and Eli Manning, Yogi Berra and Gary Sanchez.”
Topping off the thread, Schur said that his father-in-law “hated ‘memory lane'” and hoped that the TV host would forgive him “for this one last trip,” noting that no one will come even close to the Philbin.
“No one will ever be what he was, in the medium he dedicated his life to. What a run,” Schur tweeted.
As per deadline, Philbin died of natural causes on July 25. He was 88 years old. (ANI)

Devotees can visit Travancore Devaswam board temples from Aug 17

Gurugram: Religious places of worship to open from tomorrow

BSF constable, policeman save child from drowning in river

89% of COVID deaths in West Bengal due to comorbidities, Mamata tells PM

AI Express crash: DGCA bans use of wide-body aircraft at Kozhikode airport during…

COVID-19 recovery rate rose to 69.80 per cent due to efficient clinical management:…

No public darshan allowed on Janmashtami at ISKCON, Delhi