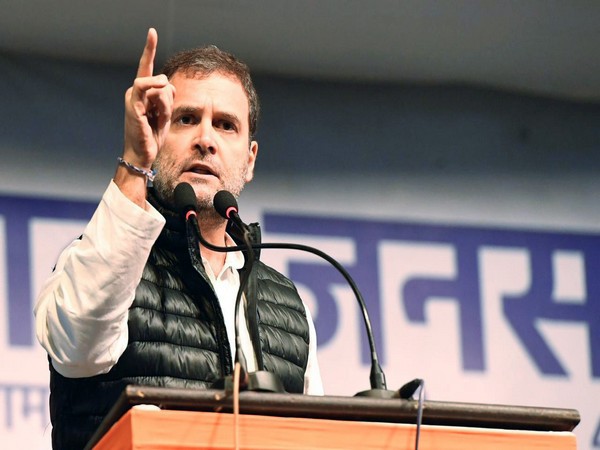 New Delhi [India], Aug 2 (ANI): Congress leader Rahul Gandhi on Sunday demanded the release of Peoples Democratic Party (PDP) leader Mehbooba Mufti who has been detained under Public Safety Act (PSA) in Jammu and Kashmir.
“India’s democracy is damaged when GOI illegally detains political leaders. It’s high time Mehbooba Mufti is released,” the Congress leader tweeted.
Earlier on Saturday, senior Congress leader P Chidambaram said that the extension of the detention of former Jammu and Kashmir Chief Minister Mehbooba Mufti under the PSA is an abuse of law and an assault on the Constitutional rights guaranteed to every citizen.
Mufti’s detention under PSA was extended by three months on Friday. Earlier, the former Jammu and Kashmir Chief Minister’s detention was extended on May 5 for three months.
Mufti and many other political leaders of Kashmir, including Farooq Abdullah, were put in detention last year following the abrogation of Article 370 of the Indian Constitution that accorded special status to the erstwhile state. (ANI)