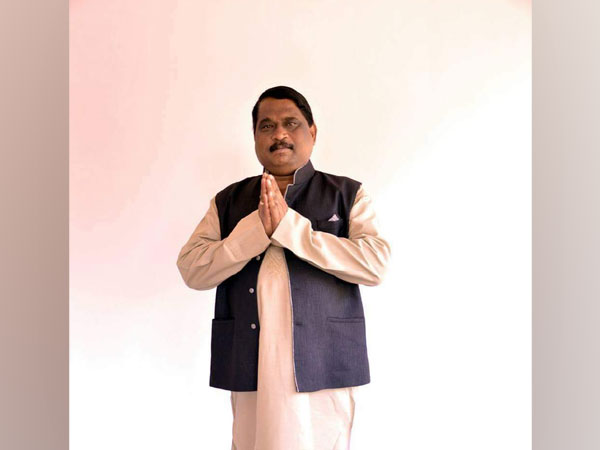 Panaji (Goa) [India], Aug 2 (ANI): Goa Chief Minister Dr Pramod Sawant condoled the demise of former Goa Assembly Speaker and BJP leader Anant Shet who passed away on Sunday morning at a Goa hospital after a prolonged illness.
Taking to Twitter, Sawant wrote, “Shocked and deeply saddened by the untimely demise of Former Speaker of Goa Legislative Assembly and Senior BJP leader Shri Anant Shet. A grassroot leader and very humble & down to earth person. His contribution towards the state and service to the people will always be remembered.”
He further added, “My heartfelt condolences to his family. May God give them the strength to overcome this great loss.”
Rane was MLA from Maem constituency of Goa from the year 2007-2012 for two-term on BJP’s ticket. He also served as the Speaker of the Goa Legislative Assembly from January 12, 2016, to March 14, 2017.
The Public Health Minister of Goa, Vishwajit P Rane also expressed condolence on Shet’s demise.
“Deeply shocked to learn about the untimely demise of Former Speaker of Goa Legislative Assembly & Senior BJP leader Shri #AnantShet. His contribution towards the state of Goa has been noteworthy and will always be treasured. Extending my heartfelt condolences to the bereaved family. Om shanti!” Rane wrote on his official Facebook post. (ANI)

On this day in 2018: Chris Woakes scored his maiden ton in Test cricket

COVID-19 fatality rate comes down to 1.99 per cent: Health Ministry

On this day in 2018: Chris Woakes scored his maiden ton in Test cricket

RICS School of Built Environment – Shaping & upskilling the youth for…

‘To another year of staying fit’: Anil Kapoor’s birthday wish for Suniel Shetty

Disney’s Mulan approved to be released in China