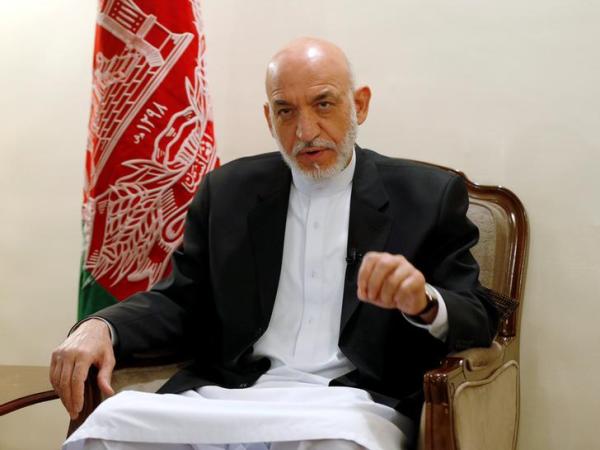 Fidel Edwards to miss 2020 county season, may return for testimonial game in 2021