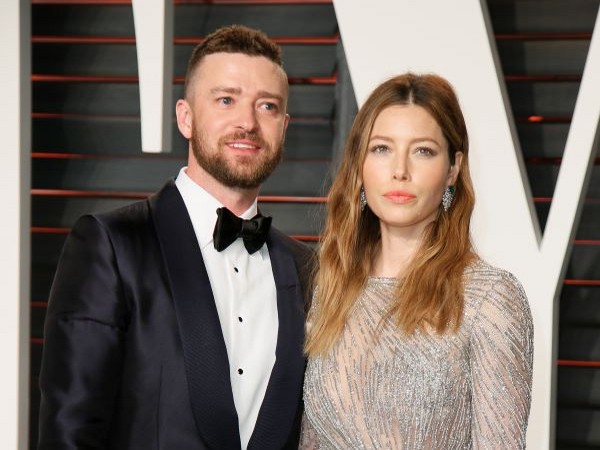 Washington D.C. [USA], August 1 (ANI): American actor Jessica Biel and singer husband Justin Timberlake have welcomed their second child together.
According to E!News, Justin’s friend and collaborator Brian McKnight told Hollywood Life that the pair welcomed a “new baby” this summer.
While the pair has yet to publicly share the baby news, Daily Mail reported in July that the 38-year-old actor gave birth to a boy. At this time, other details, like the newborn’s name, his birth date and more – are unknown.
The long-time couple is already parents to 5-year-old Silas Randall Timberlake.
The outlet has reached out to the couple’s respective representatives for comment, and have yet to receive a response.
As per E!News, the news of the couple’s new-born comes a few months after rumours swirled online that there was trouble in paradise.
In December 2019, the ‘True colours’ singer publicly apologised to his wife and his family for holding hands with actor Alisha Wainwright, in what he described as an “embarrassing” night out.
Timberlake shared in a lengthy Instagram post, “A few weeks ago I displayed a strong lapse in judgement – but let me be clear – nothing happened between me and my costar.I drank way too much that night and I regret my behaviour. I should have known better. This is not the example I want to set for my son. I apologize to my amazing wife and family for putting them through such an embarrassing situation, and I am focused on being the best husband and father I can be. This was not that.”
At the time, a source told E! News that the couple was focused on strengthening their romance.
“Nobody is going anywhere, but it’s definitely had an effect on their marriage and her trust in him,” the source shared. “Even if nothing more happened than what was in the photos, what he did was highly inappropriate.” (ANI)