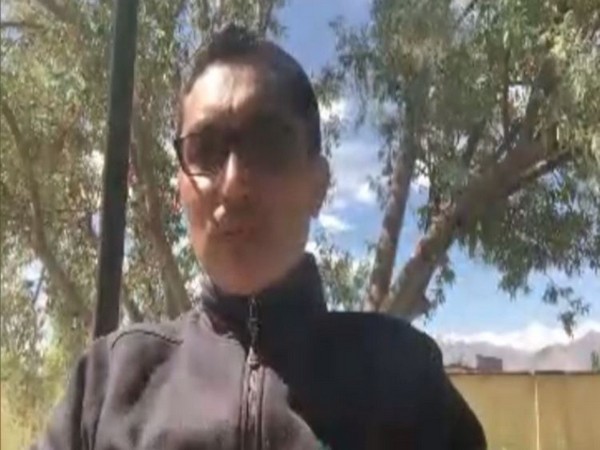 Leh (Ladakh) [India], August 1 (ANI): BJP Ladakh unit chief and MP Jamyang Tsering Namgyal on Saturday said that Rs 5,958 crores have been set aside for overall inclusive development of the Union Territory (UT) in 2020-21 budget by Finance Minister Nirmala Sitharaman.
He elaborated the development works done in Ladakh in the past one year.
“Zanskar opens up from geographical lockdown by connecting Leh-Padum-Darcha road. New Leh-Singayla-Padum Road (280 km) is connected by reducing 160 km from Old Leh-Kargil-Padum Road (440 km) by completing two years of work in two months. Connectivity of infrastructure is the core of modern-day civilisation. Leh to Padum Road connected within a record span of time. #SaafNiyatSahiVikas is reflecting on the ground,” Namgyal tweeted.
The lawmaker said that Ladakh is regaining its own geographical, cultural as well as political identity after being made a UT.
“A fresh breeze of development awakes Ladakh after making Ladakh a new Union Territory with Abrogation of Article 370 and 35 A. Ladakh regains the recognition of its own geographical, cultural as well as political identity,” he added.
He said that several educational institutions have also been built in the past year in Ladakh.
“Education is the foundation upon which we build the future. Ladakh gets its first University, National Institute of Sowa Rigpa, Management Institute, Medical College, Engineering College and Two Degree Colleges,” he said. (ANI)

State of border linked to ties, expect China to work…