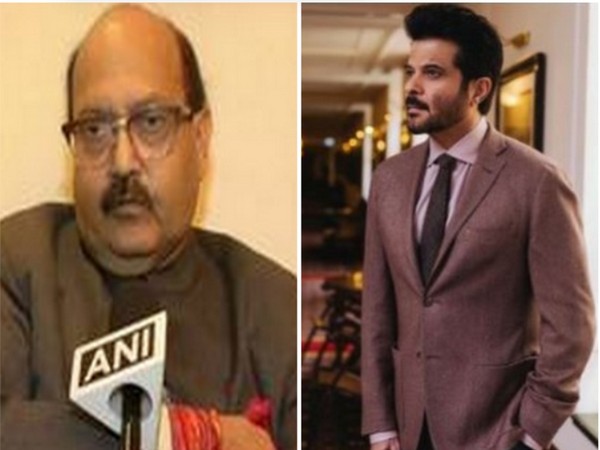 New Delhi [India], August 1 (ANI): Bollywood actor Anil Kapoor on Saturday expressed condolences on the death of former Samajwadi Party leader Amar Singh and said he was a ‘doston ka dost’.
The 63-year-old actor took to Twitter to pay his respect to the late politician. The ‘Malang’ actor recalled of him being someone who “passionately loved films and its music.”
“Amar Singh ji was a doston ka dost, always there when you needed him and passionately loved films and it’s music…he will be truly missed…may he rest in peace. My heartfelt prayers & condolences to the family,” he wrote on Twitter.
Singh, who was a Rajya Sabha MP, was undergoing treatment at a hospital in Singapore for several months. He was 64. (ANI)

Beginning of Ram temple construction a moment of pride: President address to nation…

A watershed year for Indian badminton

Robin Williams’ film re-cut to pay tribute to him