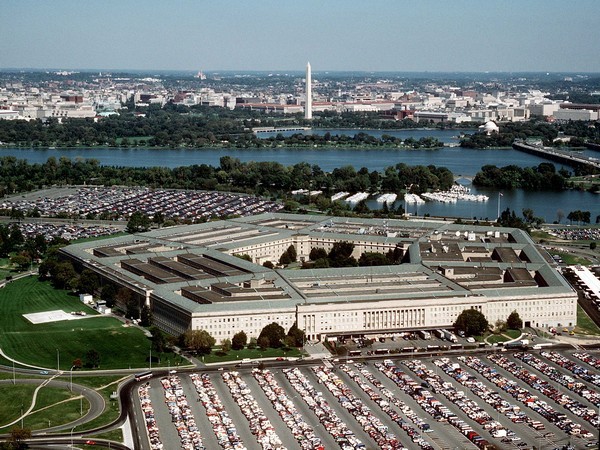 Washington D.C. [US], Aug 1 (Sputnik/ANI): The US Supreme Court has declined to stop construction of the wall on the southern border that is being funded with $2.5 billion diverted from the Defense Department, a court filing revealed.
The Supreme Court voted 5-4 on Friday in favor of letting construction continue.
“Now, the Government has apparently finalized its contracts, avoiding the irreparable harm it claimed in first seeking stay,” Justice Stephen Breyer wrote in the court’s opinion. “The Court’s decision to let construction continue nevertheless, I fear, may ‘operate in effect, as a final judgement.’ I would therefore lift the Court’s stay of the District Court’s injunction.”
Advocacy groups Sierra Club and Southern Border Communities Coalition had asked the Supreme Court to intervene to block the Trump administration from using $2.5 billion in military funds to build the wall on the US-Mexico border as the case works its way through lower court orders to halt construction.
A US federal district court ordered a halt to wall construction, followed by an appellate court ruling last month that upheld the order. However, a stay issued earlier by the Supreme Court in connection with a separate lawsuit has allowed construction to continue. (Sputnik/ANI)

Parrikar has doubts about efficacy of solar energy

CII’s ICT conference for Gen Next governance on…