Bobby Deol to make his digital debut with ‘Aashram’ 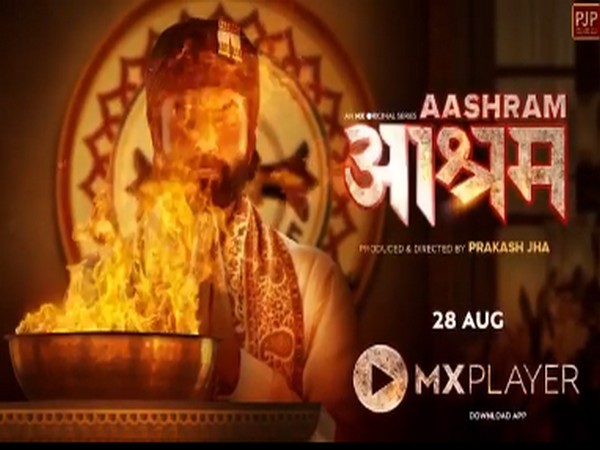 New Delhi [India], July 31 (ANI): Actor Bobby Deol is all set to make his digital debut with Prakash Jha’s upcoming MX Player-based series ‘Aashram.’
Deol shared the first look of the series on Instagram with a motion poster of the show featuring him in a fierce role.
“Here is the first look of Aashram, I am looking forward to seeing it together with you all on August 28, 2020, only on MX Player,” he wrote in the caption.
According to film critic and trade analyst Taran Adarsh, the show also stars actors Chandan Roy Sanyal, Aaditi Pohankar, Darshan Kumaar and Adhyayan Suman. (ANI)

Jharkhand Congress MLAs demand one leader, one post in party

Lopetegui: No regrets over leaving Spain team to join Real…

Priyanka should take up formal position in Congress: Thomas