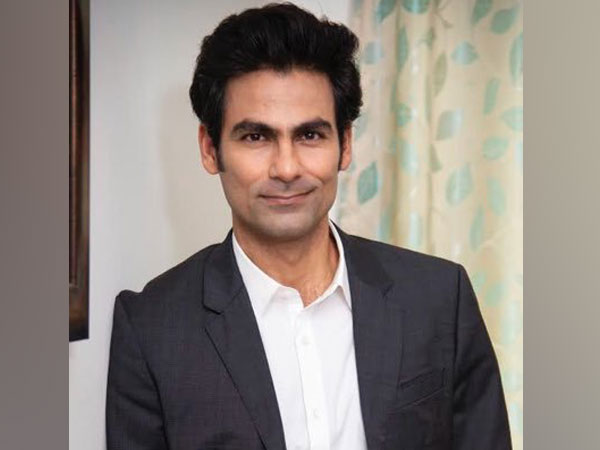 New Delhi [India], July 29 (ANI): Former India batsman Mohammad Kaif has said one should learn from England bowler Stuart Broad on how one can make a comeback even after getting hit for six sixes.
His remarks came as Broad dismissed West Indies Kraigg Brathwaite to become only the seventh bowler in history to claim 500 wickets.
In the inaugural edition of the T20 World Cup 2007, former Indian all-rounder Yuvraj Singh had smashed six sixes in an over of Stuart Broad and had completed his fifty in just 12 balls, which is still the fastest in the T20 format.
Kaif said bad times don’t last forever be it life or cricket, adding that one can learn from Broad on how to pick yourself up even after getting smashed for six sixes in an over.
“Lesson from Old Trafford: In cricket, like in life, bad times don’t last forever. If you can pick yourself up after getting hit for six 6s, one day you can even get your 500th Test wicket. T20 bowlers have heart, learn from @StuartBroad8,” Kaif tweeted.

Broad is now placed at the seventh place in the list for most wickets taken in the Test format. The pacer currently has 500 wickets from 140 Test matches.
Also, England defeated West Indies by 269 runs in the third and final Test.
With this win, England won the three-match series 2-1 against West Indies. England is now on 226 points, only behind India (360 points) and Australia (296), while the West Indies remain in the seventh position with 40 points. (ANI)

Karim Benzema thinks about Ballon d’Or ‘all the time’

Youngsters not coming to stadiums to watch their heroes in…