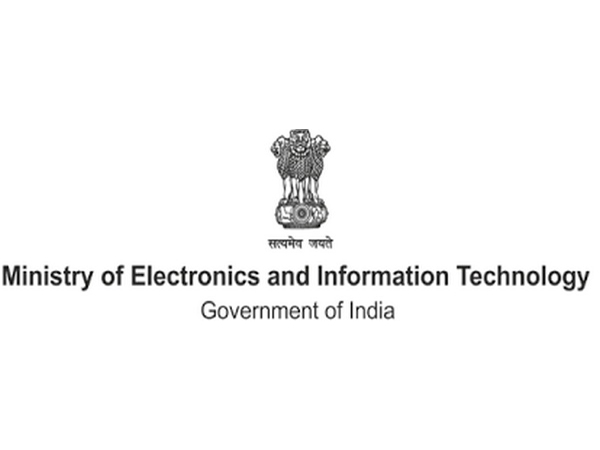 New Delhi [India], July 27 (ANI): The Ministry of Electronics and Information Technology (MEITY) has banned 47 apps, which were variants and cloned copies of the 59 apps banned earlier in June.
These banned clones include Tiktok Lite, Helo Lite, SHAREit Lite, BIGO LIVE Lite and VFY Lite.
The order regarding ban on these apps came on Friday, July 24.
The 59 apps, most of which were Chinese, had been banned by the Centre in June in view of the information available that they are engaged in activities which are “prejudicial to sovereignty and integrity and defence” of the country.
Almost all the apps banned had some preferential Chinese interest and the majority have parent Chinese companies.
The ban came amid border tensions with China in Eastern Ladakh. (ANI)

Turmeric is Being Touted as an Effective Herb to Keep…