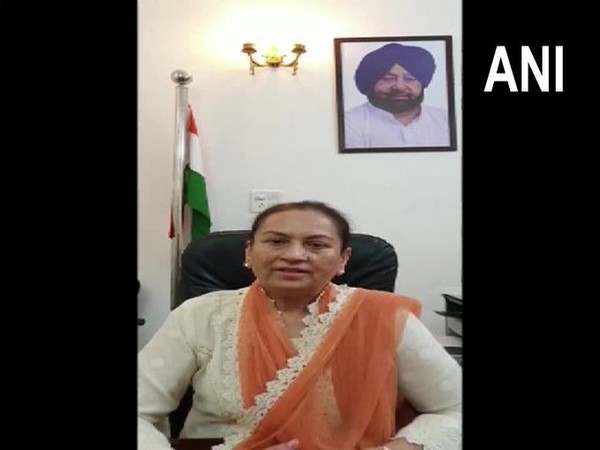 Chandigarh (Punjab) [India], July 23 (ANI): Punjab Social Security Minister Aruna Chaudhary on Wednesday alleged that an old-age pension scam to the tune of Rs 162.35 crore has been unearthed in the state.
“In the last government’s (Akali’s) tenure, people who were not eligible for pensions were also included in the beneficiaries list. When we did verification in 2017 June, 70,000 cases were found, the state incurred a loss of Rs 162 crores due to this,” she said while speaking to media.
On January 17, the Punjab social security department had disbursed Rs 4,473 crore among various pension beneficiaries of the state.
The Social Security and Development of Women and Children department has discovered that men and women falling in the age group of 30-40 years were allegedly shown as 65-plus and the pension withdrawn in their names.
A total of 70,137 such fake pensioners have been identified in as many as 20 districts. (ANI)

PM Modi is 100 per cent focused on building own image: Rahul Gandhi