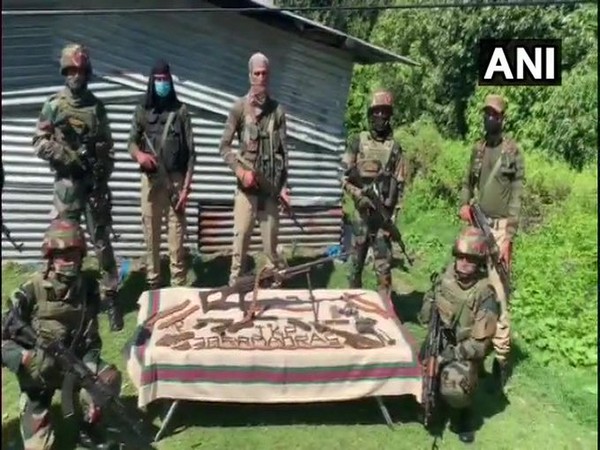 Rajouri (Jammu and Kashmir) [India], July 22 (ANI): A terrorist hideout has been busted in Rajouri district’s Thanamandi area by the Jammu and Kashmir Police and the Army’s 38 Rashtriya Rifles, according to security officials.
During a cordon and search operation, arms and ammunition including one Pika gun, one Chinese pistol, 168 Pika rounds, 47 AK rounds and two under barrel grenade launchers (UBGL) were recovered from the spot.
On Monday, Jammu and Kashmir Police and Army had arrested a terrorist and busted a terror funding module of Lashkar-e-Toiba (LeT), officials said. (ANI)

Assailant asks for the time, stabs stranger with a box cutter and steals wallet on CTA Red Line train in Uptown

UN getting closer to agreeing on Security Council reform:…