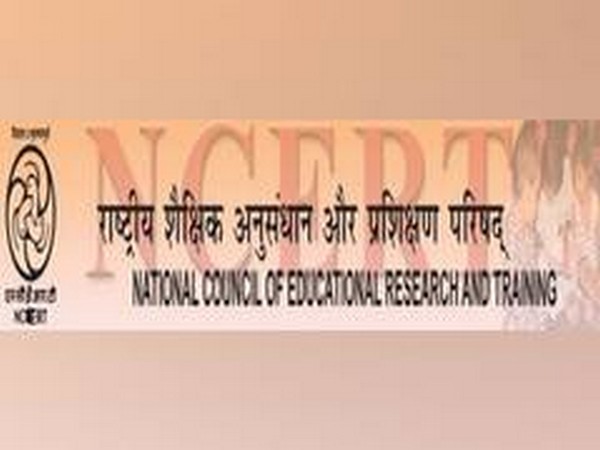 New Delhi [India], July 22 (ANI): The National Council of Education Research and Training (NCERT) has revised a chapter in its Class 12 political science textbook to remove a portion on separatist politics in Jammu and Kashmir and add abrogation of Article 370, which gave special status to the erstwhile state of J-K, by the Centre on August 5, 2019.
The NCERT has revised the chapter in the textbook “Politics in India Since Independence” for the academic session 2020-21.
While the topic “Separatism and Beyond” has been deleted from the chapter, the abrogation of Article 370 has been included under the topic “Regional Aspirations”.
Last year on August 5, the Government of India revoked the special status granted under Article 370 of the Indian Constitution to Jammu and Kashmir through an amendment in Parliament and also scrapped Article 35 A, and the state was bifurcated into two union territories — Jammu and Kashmir and Ladakh.
Meanwhile, the NCERT has also replaced the old map of Jammu and Kashmir in Class 12 political science textbook from this year.
An NCERT official told ANI, “Nothing new, only the old map of Jammu and Kashmir has been replaced with a new map by NCERT in Class 12 political science textbook.”
NCERT textbooks are used by all schools affiliated to the Central Board of Secondary Education (CBSE) and several state boards have also adopted these books. (ANI)

Karnataka government should give account of money spent on migrants, food kits: Shivakumar