Karnataka government should give account of money spent on migrants, food kits: Shivakumar 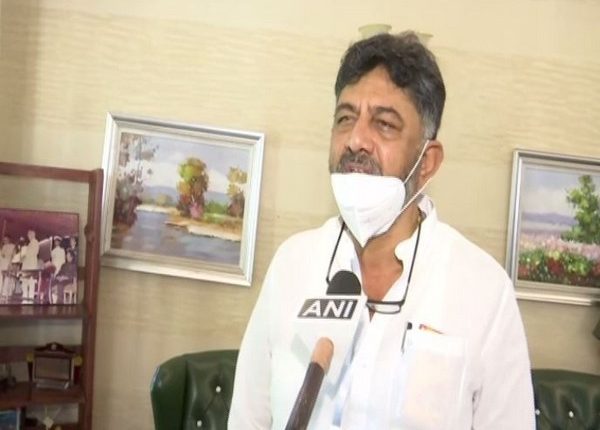 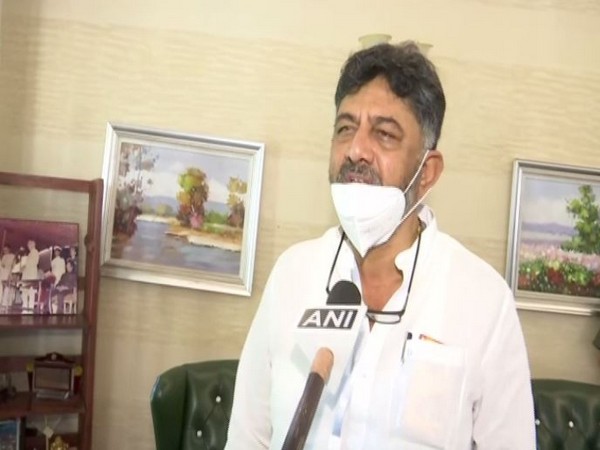 Cumberbatch ‘over the moon’ with baby news