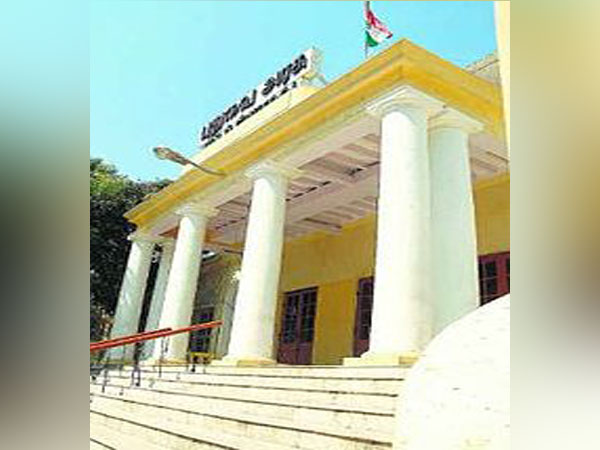 Puducherry [India], July 20 (ANI) Puducherry Speaker VP Sivakolundhu announced that the Budget will be tabled in the Legislative Assembly at 12 pm on Monday.
He had earlier adjourned the Assembly for 10 minutes after Lieutenant Governor Kiran Bedi did not come to the Assembly to deliver her inaugural address.
The Puducherry Budget Assembly was scheduled to start on 9:30 am on Monday. But Kiran Bedi did not come to give the inaugural speech. Following this, AIADMK and BJP MLAs protested inside the assembly.
Lieutenant Governor Kiran Bedi on Monday wrote to Chief Minister Velu Narayanasamy requesting him to “send the file for laying AFS and Demand for Grants before Assembly for her to accord considered approval and give fresh date for presenting budget.”
Kiran Bedi alleged that his letter requesting her to deliver inaugural speech reached Rajnivas at 3:30 am today.
Kiran Bedi today also tweeted about her response to the Chief Minister’s letter. “An intriguing case of Puducherry Assembly without the Budget even seen & approved by (LG) & ‘trustees’ wanting to discuss the rooms, design & more!” she tweeted.
In her letter on Monday in response to the Chief Minister, Kiran Bedi said, “Letter dated 19.6.2020 of Chief Minister has been delivered to Rajnivas today (20.7.2020) at 3:30 am. This is my response: Budget is presented to the Legislative Assembly AFTER government firms up its proposed expenditure for the year. Without firming up the demand for grants, the question of presenting budget does not arise. Therefore, only after getting approval under section 28(3) of the UT Act, budget can be presented.”
“You are therefore requested to kindly send the file without further delay for laying AFS and Demand for Grants before Legislative Assembly, for me to accord a considered approval and to give a fresh date for presenting budget as well as for inaugural speech,” the letter from Kiran Bedi read. (ANI)

COVID-19: Police checks vehicles amid second-phase of lockdown in Pune

Ranveer to train with Kapil for 10 days in Delhi