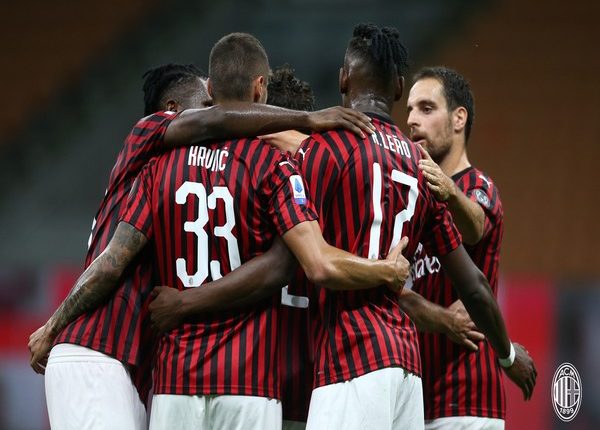 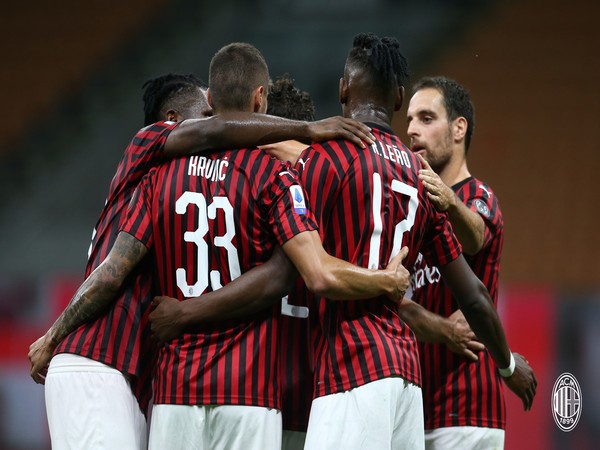 Milan [Italy], July 19 (ANI): AC Milan secured a commanding 5-1 victory over Bologna in the ongoing Serie A here on Sunday.
With this win, AC Milan have boosted their Europa League hopes, consolidating its sixth place on the table.
AC Milan’s thumping victory saw five different players getting on the scoresheet, two of whom bagged their first Rossoneri goals: Alexis Saelemaekers, who broke the deadlock, and Ismael Bennacer, who made it 3-1 at the start of the second half.
The other scorers of the match were Ante Rebie and Hakan Calhanoglu, and Davide Calabria.
Coach Stefano Pioli’s men dominated the first half, giving the away side no room to play with their perfectly implemented pressing game. Bologna’s only goal was scored by Takehiro Tomiyasu, just before the conclusion of the first half.
Securing three points from the game, AC Milan have now amassed 56 points in the league, just one point away from Roma, who currently occupy fifth place.
AC Milan will next take on Sassuolo on July 22. (ANI)