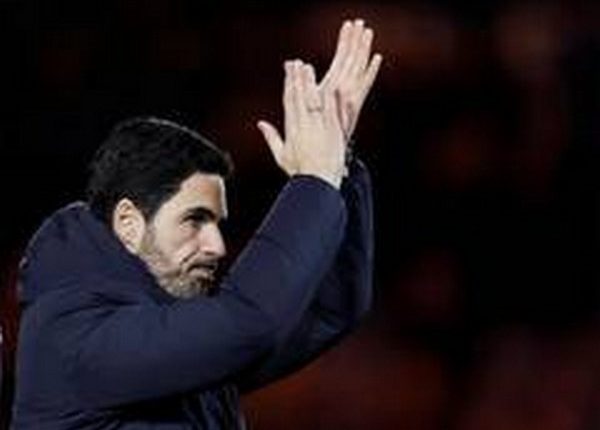 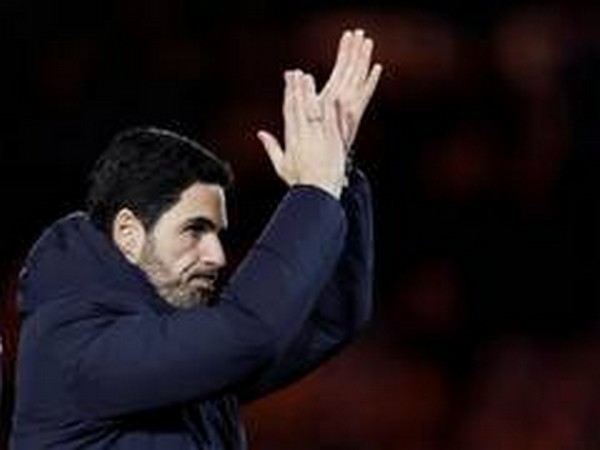 London [UK], July 19 (ANI): Arsenal manager Mikel Arteta said he is “really happy” after his club booked a spot in the final of the FA Cup with a 2-0 win over Manchester City.
In their previous clash, Arsenal had thrashed Premier League champions, Liverpool, by 2-1.
“Yes, we are really happy for what happened in the last four or five days, to beat probably the best two teams in Europe is not an easy thing to do. A lot of credit goes to the players for what they are doing and the performances and the level of fight and decision-making they are showing on the pitch,” the club’s official website quoted Arteta as saying.
Aubameyang scored in either half of the semi-final as FA Cup holders Manchester City suffered a first loss at the national stadium in 10 appearances.
Aubameyang’s first goal came in the 19th minute and he was ruthless again with his only clear chance of the second half, racing onto a fine through-ball from the Kieran Tierney to finish confidently.
In the second semi-final clash, Manchester United will take on Chelsea, scheduled to take place today. (ANI)

War-like effort needed to bring economic growth back on…

Monica thrilled with ‘The Spectacular…