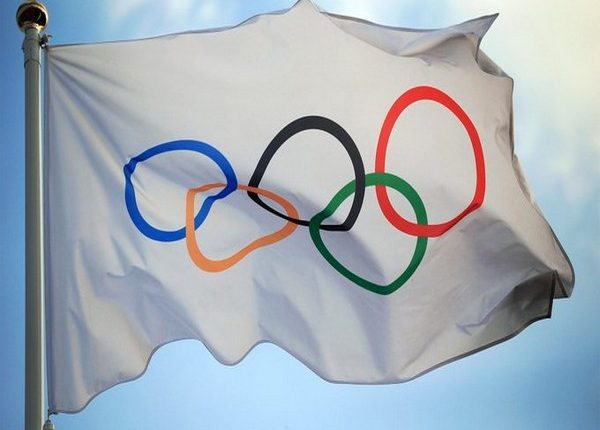 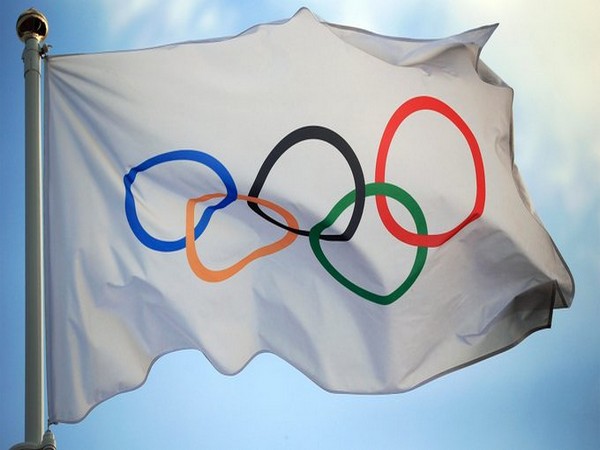 Lausanne [Switzerland], July 18 (ANI): International Olympic Committee (IOC) on Friday elected John D. Coates and Ser Miang Ng as vice-presidents and Mikaela Cojuangco Jaworski and Gerardo Werthein as members of the IOC executive board.
Mikaela Cojuangco Jaworski and Gerardo Werthein will replace Sergey Bubka, whose eight-year term on the Board came to an end, and Ser Miang Ng, whose four-year term came to an end and who was elected Vice-President
“John D. Coates and Ser Miang Ng will replace Professor Ugur Erdener and Juan Antonio Samaranch as Vice-Presidents,” IOC said in an official statement.
Earlier, the IOC reduced the candidature budgets by around 80 per cent for the 2026 Winter Olympics, implementing the recommendation 3 of Olympic Agenda 2020.
“Independently audited accounts of the Candidature Process for the Olympic Winter Games 2026 show the average budget was less than USD 5 million compared to approximately USD 35 million in the previous process for the Olympic Winter Games 2022,” IOC said in a statement.
“This was a direct result of the IOC implementing recommendation 3 of Olympic Agenda 2020, which called for reducing the cost of candidatures by further assisting interested parties,” it added.
The information was presented to the IOC Session in the report of the IOC Olympic Games department.
In addition to a reduced number of deliverables and presentations, the additional investment from the IOC in services and support has paid off by reducing costs and creating projects that are better suited for the future of hosts and the Olympic Movement. (ANI)