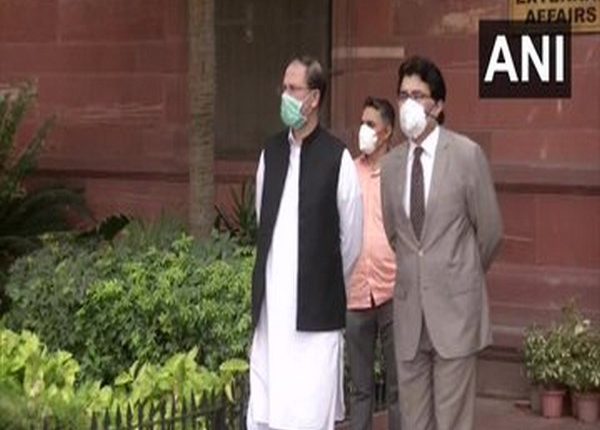 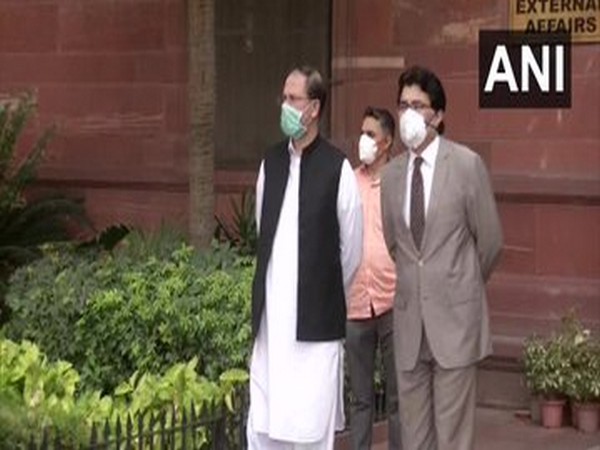 Bank accounts to be opened for all poor: Modi