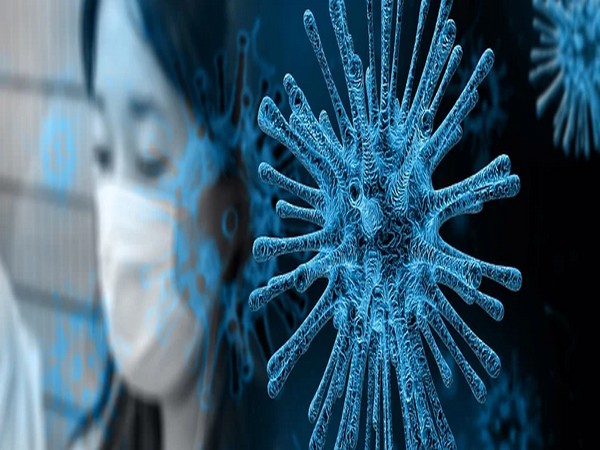 Beijing [China], July 19 (ANI): China has sent a team of medical experts to Urumqi, capital of the western province of Xinjiang, in a bid to contain the latest outbreak after a spike in coronavirus infections, as per South China Morning Post reports.
The number of confirmed coronavirus cases in Urumqi rose sharply on Friday, taking the total reported cases since Thursday to 17, according to local health authorities.
A total of 11 new cases were reported between Friday and Saturday noon, according to the regional government’s official news portal. A total of 269 people are under medical observation.
There have also been 23 asymptomatic cases recorded since the start of the latest outbreak, but these are not included in the list of confirmed cases in defiance of World Health Organisation guidelines suggesting they should be.
Feng Zijian, the deputy director of China’s Centre for Disease Control said the team, headed by officials from the National Health Commission, arrived in Xinjiang on Saturday to assess the situation, according to China Newsweek magazine.
Meanwhile, 21 medical technicians from Wuhan, the centre of China’s outbreak in February, arrived in Urumqi Saturday morning, Changjiang Daily reported.
In an apparent effort to curb the virus spreading, Xinjiang government announced on Saturday that Urumqi, a city with a population of 3.5 million, had gone into “wartime mode” with all residential compounds being sealed off and public gatherings banned.
Local residents are being encouraged to stay in the city while those who have to leave must take tests.
Anyone who works with close contacts or who live in the same compounds must also be tested.
The source of the new infections remains unclear, but Rui Baoling, director of the city’s disease control and prevention centre, said the confirmed cases, all in Tianshan district, were linked to a cluster outbreak.
The local health authority has asked for genomic sequencing of all the cases to identify the source of the second outbreak in Xinjiang, Rui said.
Local media reports said the city’s first case in 150 days was a 24-year-old woman who worked at a shopping centre in the Tianshan district. She was sent to a local hospital by ambulance after developing symptoms on Tuesday. She tested positive the next day.
The Muslim Uyghur majority province has been in the limelight in recent months over allegations of the internment of thousands of Uyghurs in special camps. China defends the camps as education camps. (ANI)

‘Not scared of ED or anyone’: Punjab CM slams opposition for…