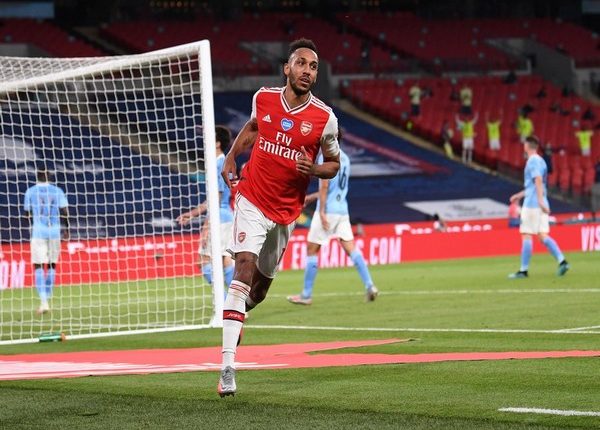 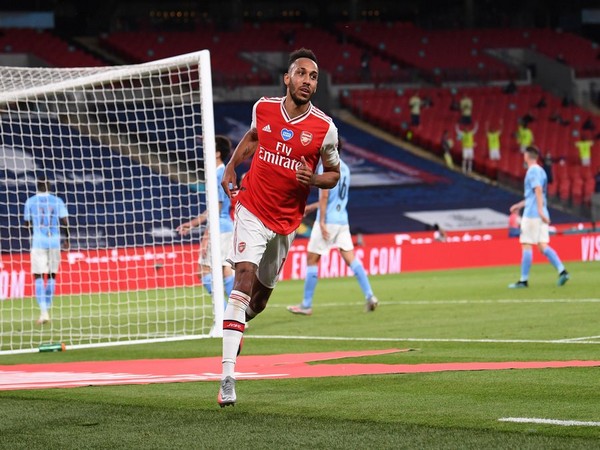 London [UK], July 19 (ANI): Arsenal booked their spot in the final of the FA Cup after Pierre-Emerick Aubameyang’s brace handed them a 2-0 win over Manchester City here on Sunday.
Aubameyang scored in either half of the semi-final as FA Cup holders Man City suffered a first loss at the national stadium in 10 appearances.
Man City assumed the early control, dominating both possession and territory but they failed to take a lead.
Aubameyang’s first goal came in the 19th minute and he was ruthless again with his only clear chance of the second half, racing onto a fine through-ball from the Kieran Tierney to finish confidently.
In the second semi-final clash, Manchester United will take on Chelsea, scheduled to take place today. (ANI)

Monsoon advances into seven states six days ahead of…