Amethi: 4 cops including SHO suspended after 2 women attempted self- immolation 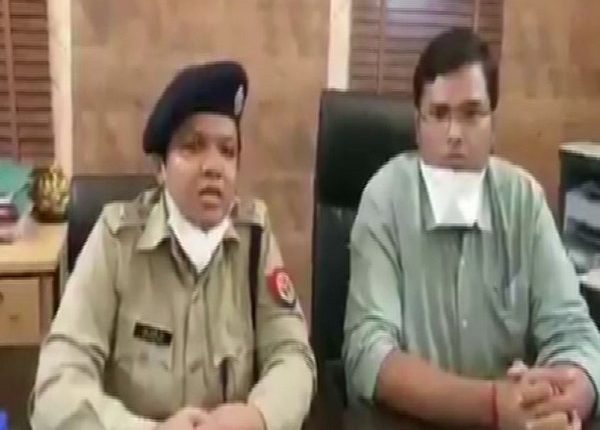 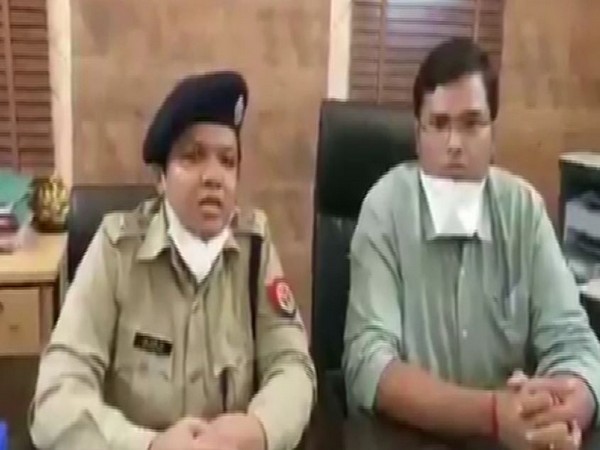 Lucknow (Uttar Pradesh)[India], July 19 (ANI): A couple of days after two women tried to self-immolate in high-security zone area near Uttar Pradesh Assembly and CM office, the Amethi police suspended four cops, including a Station House Officer (SHO) on Saturday.
“There was a dispute between the women and a person over the flow of the drainage system. Both sides had filed FIRs. Necessary action has been taken. We had no input about the self-immolation attempt, not even from LIU. Four policemen including SHO have been suspended. The inquiry has been initiated,” said Amethi SP Khyati Garg said while speaking to reporters.
Pointing out further about the case, she added, “I and the district magistrate had reached the spot and also spoke to the people.”
Giving details about the case, Uttar Pradesh Police Commissioner Sujeet Pandey had said on Sunday, “It has come to light that it was done as per a criminal conspiracy in which some people instigated the women. FIRs have been registered against four people including AIMIM district president Kadir Khan and Congress leader Anup Patel.”

“The case has been filed under sections 306, 505, 511 of the IPC and 7 Criminal Amendment Act. It is a case of instigating the two women for self-immolation, breaking law and order, and trying to show the government in a bad light. More arrests will be made in this connection,” he had said.
Two women had tried to self immolate in Lucknow’s high-security zone on Friday evening. The area houses state Assembly and Lok Bhawan. While the police was able to save one woman from a self-immolation bid, the other was admitted in a hospital with burn injuries. (ANI)

Mirwaiz continues to be in house detention: Hurriyat