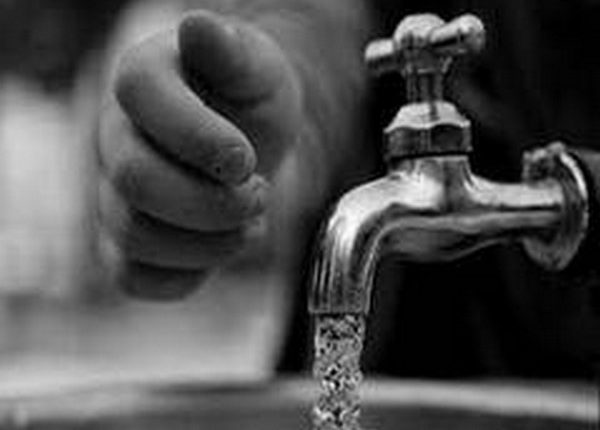 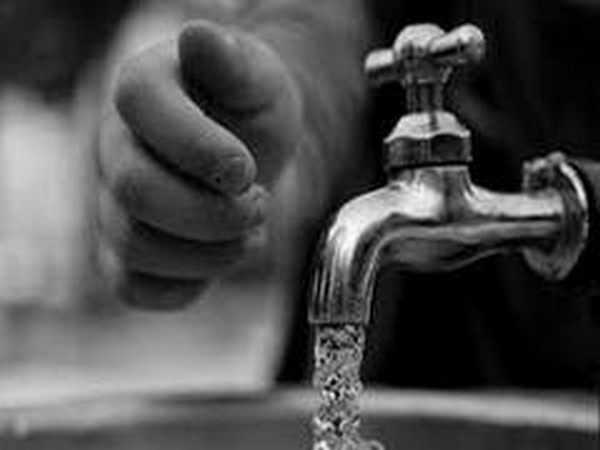 Hyderabad (Telangana) [India], July 18 (ANI): The policy adopted by the Telangana government to provide safe drinking water to every household in the state under the Mission Bhagiratha program has won accolades from the National Jal Jeevan Mission Director Manoj Kumar Sahu.
According to a release by the Telangana government, the Director, NJJM has sent a message to all states for utilising the flow control valve method while supplying water.
Sahu praised the efforts by the Telangana government in reducing the wastage of water and supplying it in required quantities to households in the state by utilising this method.
He has also urged other state governments to send their technical teams to study the model being followed in Telangana and to replicate it in their jurisdiction. (ANI)