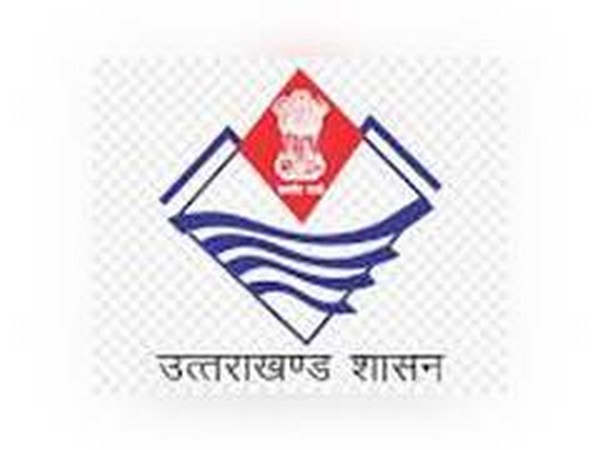 Dehradun (Uttarakhand) [India], July 17 (ANI): Uttarakhand government has constituted a screening committee for compulsory retirement in the “public interest” to government employees aged 50 years.
This includes government employees who are incapable of doing official work, are ill, are mostly absent in offices, disregard the orders of their officers, disturb the editing of state functions and whose integrity is doubtful, the government said.
Additional secretary and director Vinod Kumar Suman in an order issued to all Additional Chief Secretaries, Principal Secretaries, Secretaries-in-Charge Secretaries, Heads of Departments, Office, has said that there is a system of compulsory retirement in public interest by giving three months notice or three months salary to the government servant aged 50 years and above without assigning any reason.
Confidential Report has been sought from the officials of the government office in this regard. They are being asked to give a report to the committee. (ANI)