Qatar to host 2020 AFC Champions League in the West region 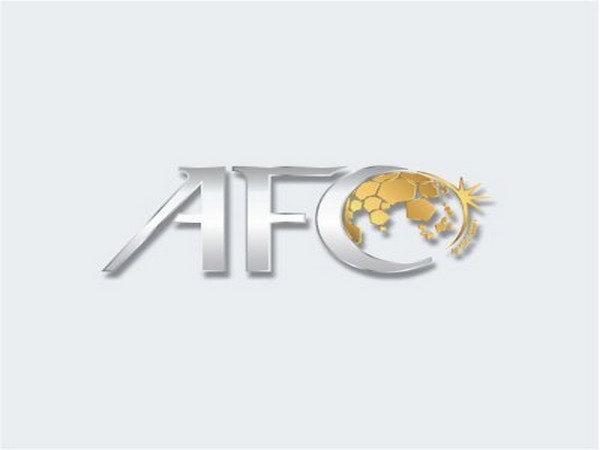 Kuala Lumpur [Malaysia], July 16 (ANI): The Qatar Football Association (QFA) has been confirmed as the host member association for the 2020 AFC Champions League matches in the West region from the group stage to the semi-finals, which will take place from September 14 to October 3, 2020.
The Asian Football Confederation (AFC) had earlier reiterated its commitment to complete the 2020 AFC Club Competitions in a centralised venue with all matches in the group stage for both the AFC Champions League and AFC Cup to be played in full and the knock-out stages consisting of single match ties.
The deadline for bids to host the centralised AFC Champions League West region matches was ended on July 13.
“Member Associations have until July 24, 2020 to submit their interest to host the AFC Champions League matches in the East Zone and July 17, 2020 to stage the AFC Cup matches,” the continental governing body of football said in a statement.
The continental club championship featuring 32 teams was suspended in March after just a handful of matches as travel restrictions kicked in across Asia to contain the coronavirus pandemic. (ANI)

Rashford is top human being, cares about much more than himself: Solskjaer