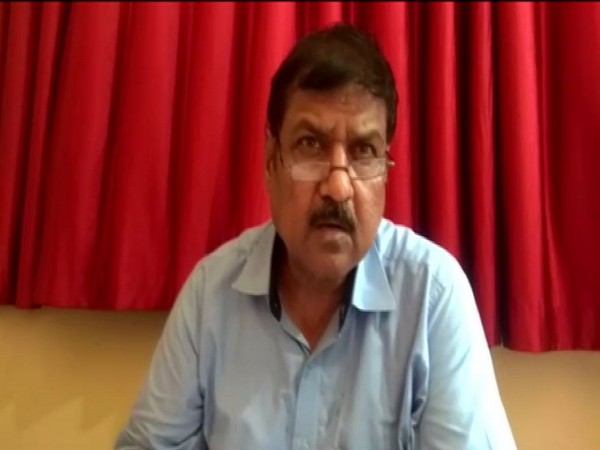 Bhind (Madhya Pradesh) [India], July 16 (ANI): A farmer from the Rahavali village of Madhya Pradesh’s Bhind district was allegedly insulted by an engineer of the Public Health Engineering (PHE) Department in a response to a complaint lodged with the CM helpline regarding the installation of a hand pump in the village.
Rahul Dixit, the farmer, was disappointed over the response received from the executive engineer. “I feel insulted and want action to be taken against the concerned person,” Dixit said.
Dixit had applied for the installation of a hand pump around eight months ago, but work was left incomplete by the PHE department. On June 7, he had filed another complaint.
Almost a month later on July 9, Dixit received a response to his complaint from the PHE department which left him baffled. “The one filing the complaint is crazy and gets epileptic seizures. The hand pump is working, but his brain isn’t. The entire PHE department knows that. This mad man has torn the clothes of my hand pump mechanic. Now it is time for the Chinese war, which is a gorilla policy, the hand pump will be uprooted and buried in the chest of the complainant,” read the alleged response.
Executive engineer of the PHE department, PK Goel said, “Some mischievous member of our department must’ve written the response. We can’t randomly accuse someone. However, we are looking into the matter. We also met collector Virendra Rawat.”
Soon after, PHE officials swung into action and deleted the response from the portal. They also started work on the installation of the hand pump. (ANI)