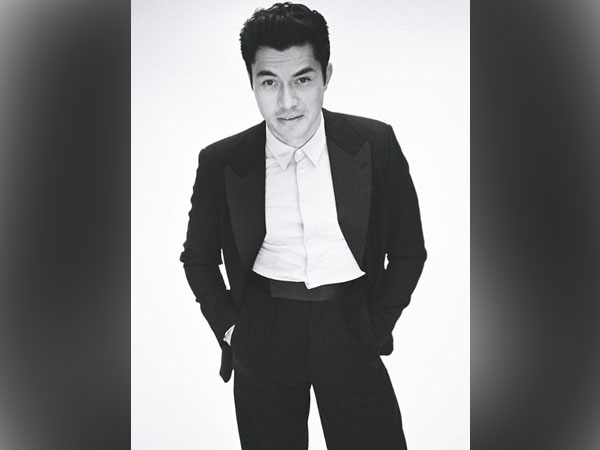 Washington D.C. [USA], July 16 (ANI): Henry Golding, popularly known for his role in ‘Crazy Rich Asians’, has been roped in to play the lead role in ‘The Tiger’s Apprentice’ – the adaptation of the best-selling children’s book from Paramount Animation.
‘Toy Story 3’ animator, Carlos Baena is making his feature directing debut with the upcoming movie. The flick is bankrolled by Sandra Rabins and Jane Startz, along with Raman Hui and Kane Lee as executive producers.
According to The Hollywood Reporter, the children’s book, which was published by HarperCollins in 2003, chronicled the story of a boy in San Francisco who meets a shape-shifting talking tiger named Mr Hu.
Under his protection, the boy is introduced into a magical world that includes an ancient phoenix, a dragon, and a clan of evil-doers. The 33-year-old actor, Goulding, will be the voice of the tiger.
Screenwriter of ‘Life of Pi’, Davig Magee, Harry Cripps, and Kyle Jarrow has worked on the script.
The feature movie has been set for a release by Paramount on February 11, 2022.
‘The Tiger’s Apprentice’ will be Golding’s first voice acting gig. His breakthrough movie was the 2018 romantic-comedy ‘Crazy Rich Asians’, where he played an extremely rich guy who has his feet on the ground.
He also starred in strings of other films including ‘A Simple Favor’, ‘Last Christmas’, ‘The Gentlemen’. (ANI)

Wishes pour in for Katrina Kaif on 37th birthday

Evidence recording in robbery case of Dec 16 convicts May 16