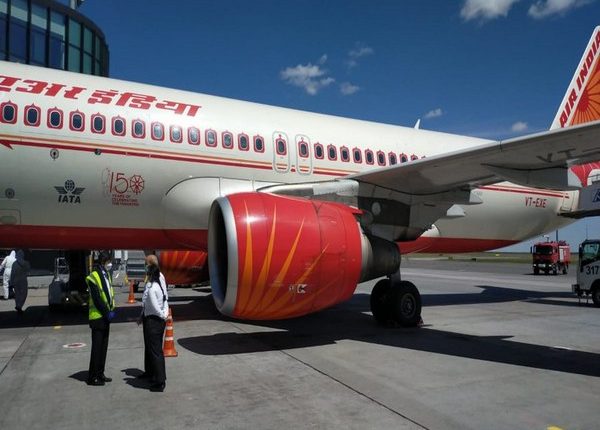 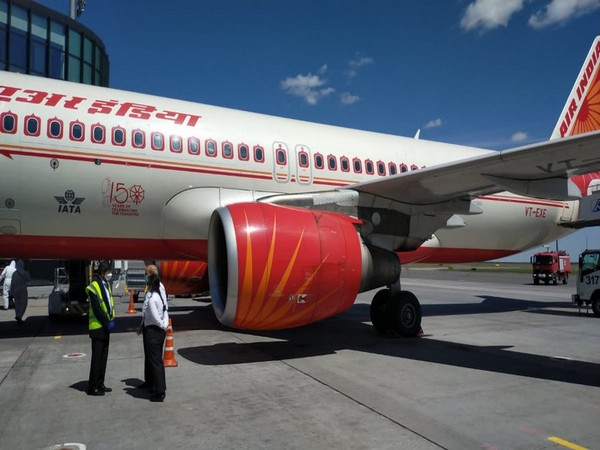 New Delhi [India], July 16 (ANI): In the wake of Air India’s decision to send some employees on compulsory leave without pay (LWP) for six months to 5 years and 60 per cent pay cut for pilots, the AI Pilots Association on Thursday said that it would seek an appointment with the Minister of Civil Aviation Hardeep Singh Puri and return all the letters of appreciation issued to the pilots by the ministry for their work during the COVID-19 pandemic.
In a letter addressed to AI Chairman and Managing Director (CMD) Rajeev Bansal, the AI Pilots Association said, “Ministry of Civil Aviation (MoCA) has given you directions to slash pilots’ salary by 60 per cent. This is nowhere at par with market standards. If this is true, then we would like to humbly submit that we would like to seek an appointment with the Minister of Civil Aviation Hardeep Singh Puri and return all the appreciation letters given to our pilots by him. We have not been paid 70 per cent of our pay since the month of April 2020.”
Further, the Pilots Association said, “We have expressed our willingness to negotiate a pay cut in line with the current market conditions. We were told by the ministry officials that we are being compared to one of the leading low-cost private carriers.”
“It was then explained to the MoCA officials how the bad condition of these private airlines was being cherry-picked to our disadvantage. The proposed cut for pilots is almost 60 per cent of gross emoluments. It is hilarious to note that the top management has proposed a meagre 3.5 per cent cut on its own gross salary. The Director Personnel takes a minuscule cut of 4 per cent on gross pay while a Co-pilot who is paid less than the market is given a cut of 60 per cent. How is this justified? Doesn’t this amount to unchecked greed and selfishness?” the Pilot Association letter further read.
Till date, 55 pilots have tested positive for COVID-19.
Air India (AI) started huge cost-cutting in several sections in the airline this month. “Cost-cutting has to be done in Air India because the airline had equity infusion of Rs 500-600 crore every year,” Civil Aviation Minister Hardeep Singh Puri had earlier said. (ANI)

Will act against policemen found with beer bottles: Parrikar