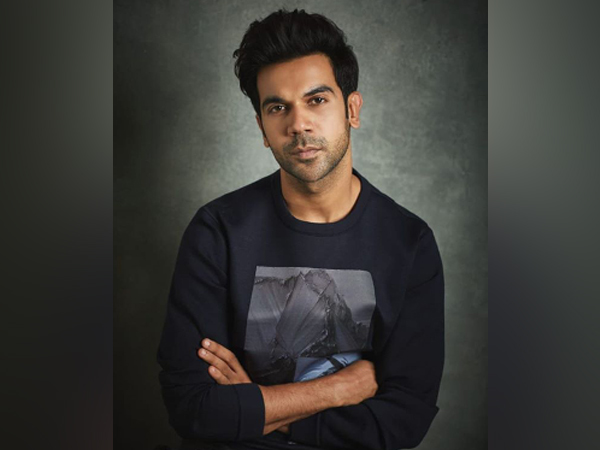 New Delhi [India], July 15 (ANI): ‘Kai Po Che!’ actor Rajkummar Rao is all set to star in the Hindi remake of Telugu thriller film ‘Hit.’
Film critic and trade analyst Taran Adarsh confirmed the news of Rao’s entry as the lead in the Sailesh Kolanu directorial.
The Hindi version of the film will also be directed by Kolanu while it will be bankrolled by Dil Raju and Kuldeep Rathore.
“IT’S OFFICIAL… #RajkummarRao to star in #Hindi remake of #Telugu film #Hit… A thriller… Sailesh Kolanu – who directed the original #Telugu film – will direct #Hindi version too… Produced by Dil Raju and Kuldeep Rathore… Now in pre-production stages… Starts 2021,” tweeted Adarsh.
The film which is currently in its pre-production stage will go on the floors in 2021. Further details about the cast of the film have not yet been revealed yet. (ANI)