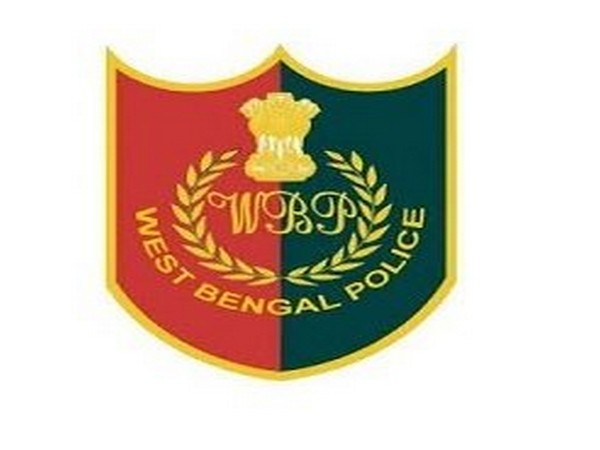 Kolkata (West Bengal) [India], July 13 (ANI): West Bengal police on Monday said that a suicide note has been recovered from the shirt pocket of the BJP MLA Debendra Nath Roy, whose body was found hanging outside his residence in Uttar Dinajpur.
“Today morning the dead body of MLA Hemtabad, Debendra Nath Roy was detected hanging from the verandah ceiling of a mobile shop at Balia, Deben More, Raigunj, Uttar Dinajpur,” West Bengal police said in a tweet.
“A suicide note is recovered from the shirt pocket of the deceased. Two persons have been named in the note as responsible for his death,” it said.
The police further said, “All necessary steps of investigation such as use of tracker dog, visit of forensic experts are being taken. Post Mortem is yet to be done. People are requested not to jump on speculative, biased and judgmental conclusions and to wait for the investigation to complete.”
Meanwhile, BJP leader Rahul Sinha on Monday demanded a CBI inquiry into the death of the MLA.
“We demand a CBI inquiry into the killing of the BJP MLA from Hemtabad, Debendra Nath Ray. Trinamool Congress is behind this killing and has made it look like a suicide. I request the West Bengal CM to order a CBI inquiry to find the truth behind the killing,” said Rahul Sinha.
According to Raiganj Zila SP Sumit Kumar, the police reached the spot, after getting the information from local residents about the incident. The body has been sent for post-mortem. Further investigation is underway. (ANI)