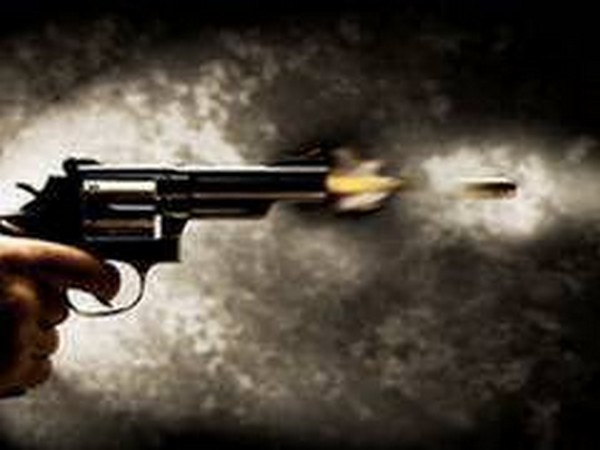 Delhi [India], July 6 (ANI): An alleged criminal named Sunny Dabas was arrested last night in the national capital. He was wanted in as many as 26 cases related to dacoity, robbery and attempt to murder.
As per the Delhi Police, it laid a trap near Barwala Road last night upon receiving information that Dabas would visit his friends. However, on being intercepted, he did not stop but tried to flee. This led to an exchange of fire between him and the police personnel. He was soon overpowered, after which the police took him to the hospital as Dabas had suffered bullet injuries in the encounter, the police stated.
So far, the police have recovered one sophisticated pistol, two live cartridges, one country-made pistol with 5 live rounds, two empty cartridges, and one bike that was used in an attempt to murder case of Bhim Singh.
On being interrogated, Sunny revealed he was planning to murder two persons, one of whom had beaten his cousin on a trivial issue, the police stated.
The police have earlier arrested Manish, his accomplice, in the attempt to murder case of Singh. (ANI)

Puducherry govt ready to write to PM to extend COVID-19…