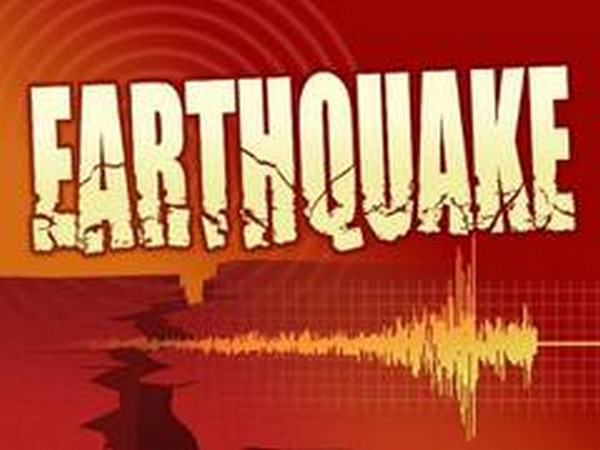 Champhai (Mizoram) [India], July 5 (ANI): An earthquake of magnitude 4.6 struck 25km South South-West (SSW) of Champhai on Sunday, said the National Centre for Seismology (NCS).
The tremors were felt at 5:26 pm today.
Mizoram has been continuously struck by quakes for the past one month.
Earlier on July 3, an earthquake of the same magnitude hit near Champhai in Mizoram.
On June 22, an earthquake of magnitude 5.5 on the Richter scale, occurred 27 km south-southwest of Champhai, while on June 21, another quake of magnitude 5.1 on the Richter scale, had occurred 25 km east-northeast of Aizawl.
Last month, Prime Minister Narendra Modi had spoken to Mizoram Chief Minister Zoramthanga and assured him all possible support in the wake of the earthquake which hit the state. (ANI)

Rainfall very likely over parts of central, northwest India during next 4-5 days: IMD

No place for such incidents in democracy: Congress on violence during farmers’…

Farmers protest violence: US government issues advisory for its officials

Over 80 police personnel injured in violence during tractor parade

Extremists in garb of food providers: BJP’s Patra on violence during…

I feel ashamed and take responsibility: Yogendra Yadav on violence during tractor parade

‘NCP to remain in UPA, but to skip functions’