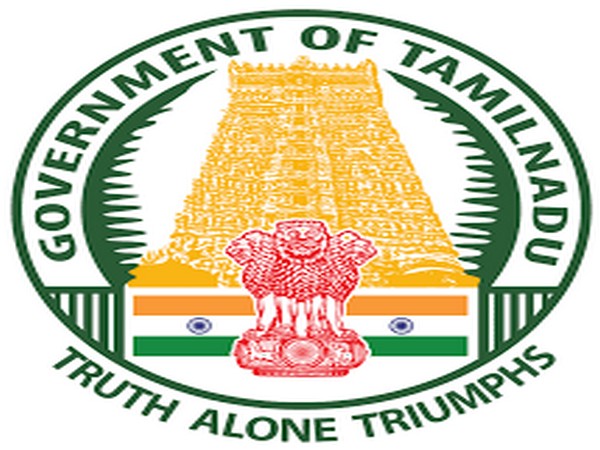 Chennai (Tamil Nadu) [India], July 1 (ANI): In a major reshuffle, the State government has announced transfers and postings of 39 IPS officers with immediate effect including AK Viswanathan, Greater Chennai Police Commissioner, who has been transferred and appointed as the Additional Director General of Police (ADGP, Operations) Chennai.
While Mahesh Kumar Agarwal, ADGP (Operations) has been given the charge of the new commissioner for Greater Chennai Police.
As many as 39 IPS officers, including Chennai Police Commissioner, have been transferred or promoted in the state.
An order issued by the Home (SC) Department, Government of Tamil Nadu dated on June 30, stated the promotions, transfers and postings of the 39 IPS officers with immediate effect. (ANI)

One killed in Jammu as truck hits minibus