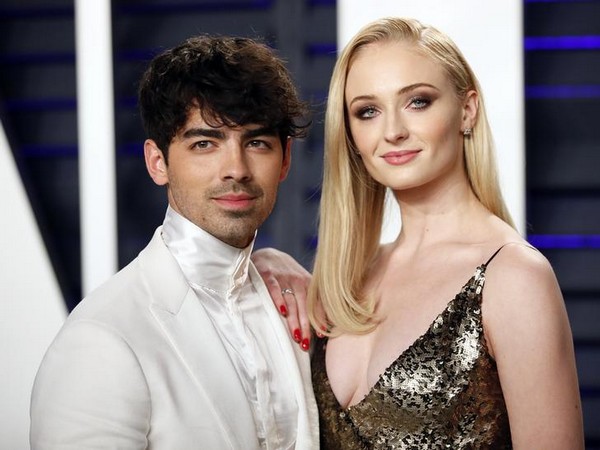 California [US], June 30 (ANI): Actor Priyanka Chopra Jonas conveyed the sweetest wish to the ‘Game of Thrones’ star Sophie Turner and musician Joe Jonas on the occasion of their first wedding anniversary.
The ‘Baywatch’ star put out an adorable picture of the much-loved couple on her Instagram Story and extended the anniversary wishes. Turner tied the knot with her beau Joe Jonas last year on June 29, 2019.
Chopra shared a throwback picture of Sophie and Joe from the day of their wedding and the picture is sure to make anyone nostalgic. 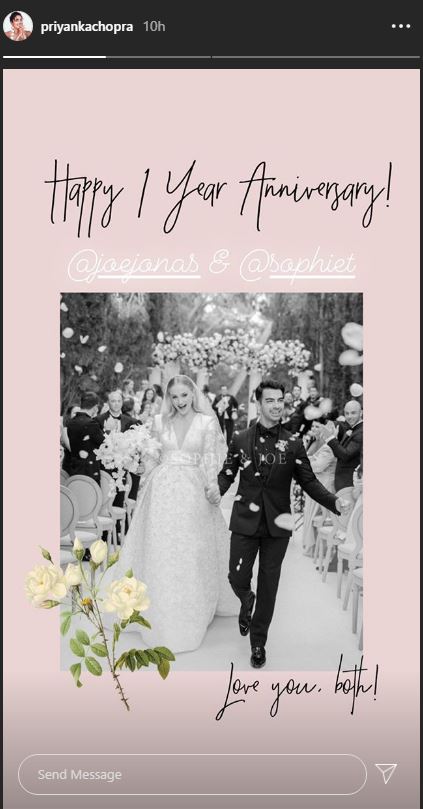 Along with the picture, the ‘Bajirao Mastani’ star left a sweet caption for them which reads, “Love you both.”
Chopra, who is a part of the Jonas family, is married to Joe’s brother Nick Jonas. Nick and Chopra tied the knot in 2018 and have been inseparable ever since. (ANI)

Abhishek Bachchan thanks fans on completing 20 years in Bollywood

Pompeo threatens actions against China over visa restrictions of US officials