‘Ozark’ to end with expanded fourth season on Netflix 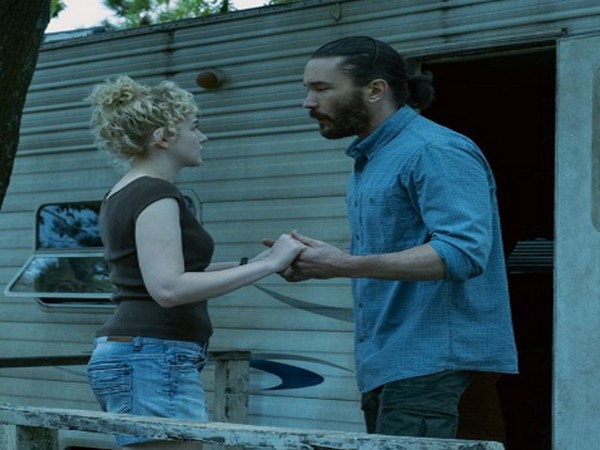 Washington D.C. [USA], June 30 (ANI): The famous Netflix based drama series ‘Ozark’ is on the verge of its end as it is expanded for its fourth and final season.
According to The Hollywood Reporter, Netflix has ordered the makers to wrap the show in 14 episodes for the fourth season. The prior three seasons had 10 episodes each.
The final season will mark the closing chapter of the journey of the Byrde family from Chicago to a criminal enterprise in the Ozarks.
The premiere dates of the new season have not yet been decided, as the production faces limbo due to the ongoing coronavirus pandemic.
“We are so happy Netflix recognised the importance of giving Ozark more time to end the Byrdes’ saga right. It has been such a great adventure for all of us — both on-screen and off — so we are thrilled to get the chance to bring it home in the most fulfilling way possible,” The Hollywood Reporter quoted the showrunner and executive producer Chris Mundy.
“A super-sized season means super-sized problems for the Byrdes. I am excited to end with a bang(s),” said Mundy’s fellow executive producer and star Jason Bateman.
The regular stars of the show including Jason Bateman, Laura Linney, Charlie Tahan, Lisa Emery, among others are all set to return for the final season of the show. (ANI)

RSS affiliate demands MSP for all even outside mandis, demands bank guarantee based registration of traders to ensure…